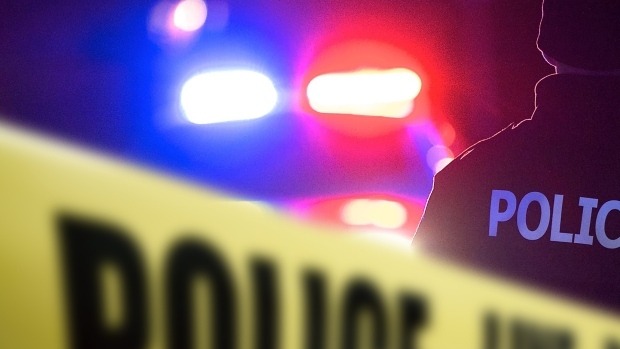 EDMONTON — The death of a 36-year-old woman in downtown Edmonton last weekend was ruled a homicide on Wednesday.

Officers found Lyndsay Bruno dead in a home in the area of 93 Street and 103 Avenue just after 4 a.m. on Saturday.

She died of a gunshot wound, an autopsy found.

The person believed to be connected to her death died in an confrontation with Mounties near Rocky Mountain House, police said, and charges won’t be laid.