CALGARY — Jason Kenney has not been seen or heard from in over a week, when Labatt Breweries Alberta made a multi-million dollar investment into the provincial economy. His office told CTV News he is on a two week vacation, just as active COVID-19 cases and hospitalizations are rising, thanks to the Delta variant.

That, said one expert, is a bad combination for an elected official.

“It would certainly help Jason Kenney and the United Conservative government if we had ministers out and about saying ‘we understand that the situation is serious, and we are going to affect it.’”

Also, since Kenney’s last public appearance August 9th, a federal election was called, something the province anticipated would happen.

Hospitalizations, cited as a key metric by the premier in earlier press briefings, have risen 35 per cent since then, with ICU admission climbing 66 per cent.

“We have seen over and over again that this premier and his senior cabinet have enjoyed going into hiding when times get tough,” said NDP education critic Sarah Hoffman.

“Many Albertans are taking holidays this summer, especially as society returns to normal following widespread vaccinations,” she said.

“While the premier is on holidays, he is of course still able to fully communicate with his cabinet and senior officials as required. In fact, he has participated in numerous briefings despite being ‘on holidays.’”

Brownsey believes Liberal and NDP candidates will target Kenney for taking time off despite rising numbers, amid a fourth wave.

“They’ll use instances like this where he is nowhere to be seen as simply a reflection on how conservatives deal with such serious issues,” he said.

Health minister Tyler Shandro has also not made a media briefing since the end of July. 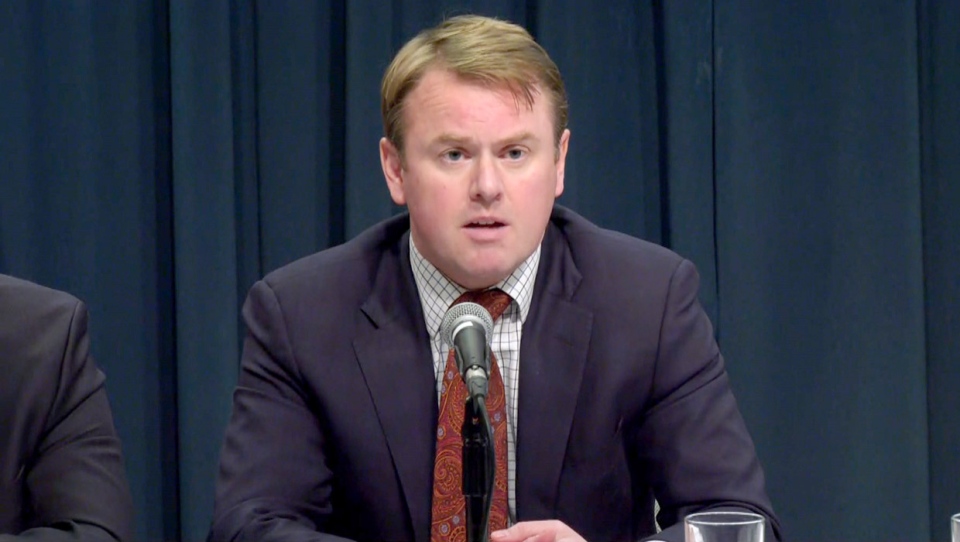 Minister Shandro’s office acknowledged they received CTV’s request for comment, but have not received a response.

“Like so many Albertans, the minister is taking some time with his family this summer, having concluded his summer tour at the end of July. He remains fully connected to staff and senior officials. He continues to receive regular briefings and attend meetings with his colleagues, stakeholders and department officials,” said Shandro communications advisor Brett Boyden.

Since both last spoke with reporters, Alberta’s Chief Medical officer of Health Dr. Deena Hinshaw walked back her stance on testing, tracing and quarantine measures, extending them for a further six weeks.

Premier Kenney is not the only provincial leader taking heat from keeping a low profile.

British Columbia’s premier John Horgan is on summer vacation, that comes at a time when homes across B.C.’s interior are being destroyed by wildfires in addition to grappling with a fourth wave of COVID-19.

Horgan has not been seen since July 21, more than four weeks ago. 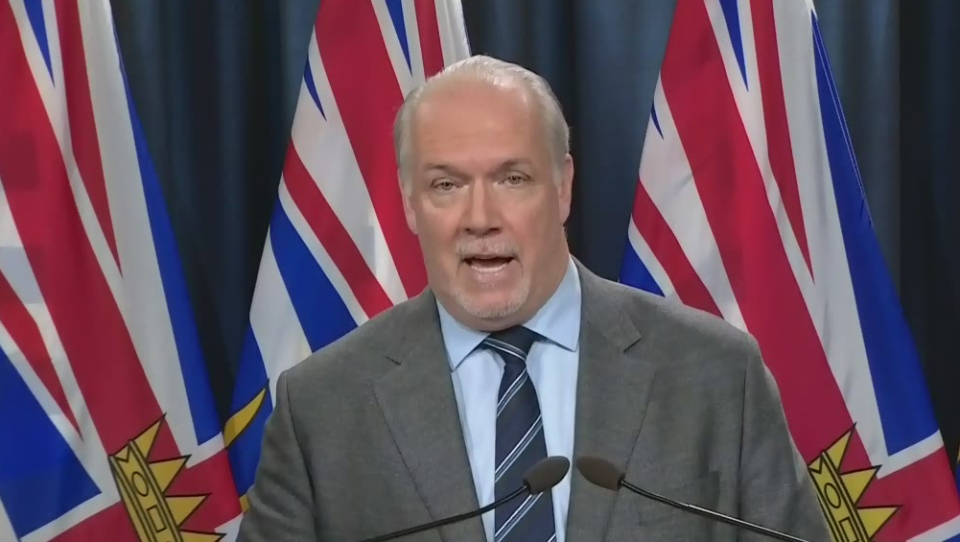 In late August 2005, President George W. Bush was famously on vacation in Crawford, Texas when Hurricane Katrina levelled New Orleans, resulting in a tsunami of bad press for the U.S. President that some credit with helping Barack Obama win the 2008 election.

On August 9, Jason Kenney said that Alberta was moving in the right direction in the fight against COVID-19, saying vaccines are the key to ending the pandemic.

“We have to continue to take COVID seriously, but as Doctor Hinshaw often says we should respect it, not fear it.”