But, it’s also the term for a spectacular light show that one CTV News Edmonton viewer (and pilot) caught on camera. 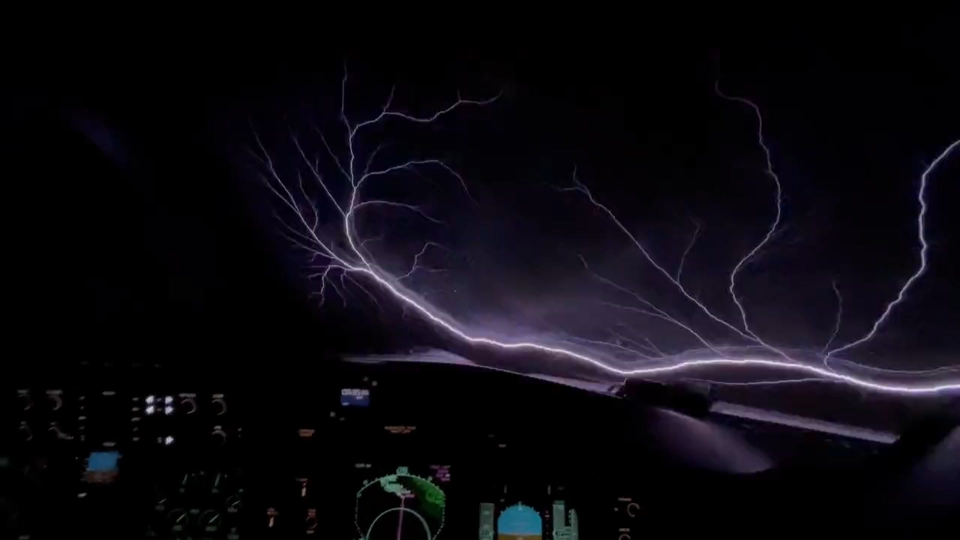 When a plane is flying through an electrically-charged atmosphere, it can sometimes create enough disruption to generate what appears to be lightning.

Glowing strands of light can be seen stretching out from a point on the plane. This isn’t technically lightning, but it looks similar.

The phenomena can also occur with the masts of sailing ships. In fact, a Popular Mechanics article on the subject says the term St. Elmo’s Fire is derived from the name of the patron saint sailors, St. Erasmus of Formia.