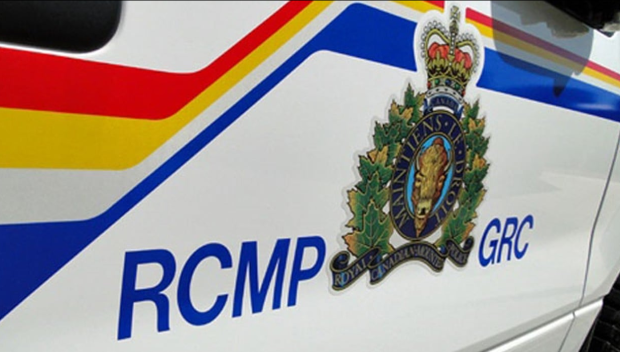 EDMONTON — A 51-year-old man from Rocky Mountain House, Alta. is dead after a single-vehicle crash on Sunday.

At about 3 p.m. police said the driver of a commercial vehicle on Highway 32 near Township Road 570 in Yellowhead County lost control, hit the ditch and rolled.

The Edson Traffic Unit was said to be nearby and arrived on scene shortly after the crash was called in.

The man, who was the sole occupant of the vehicle, was pronounced dead on scene.

The cause remains under investigation.