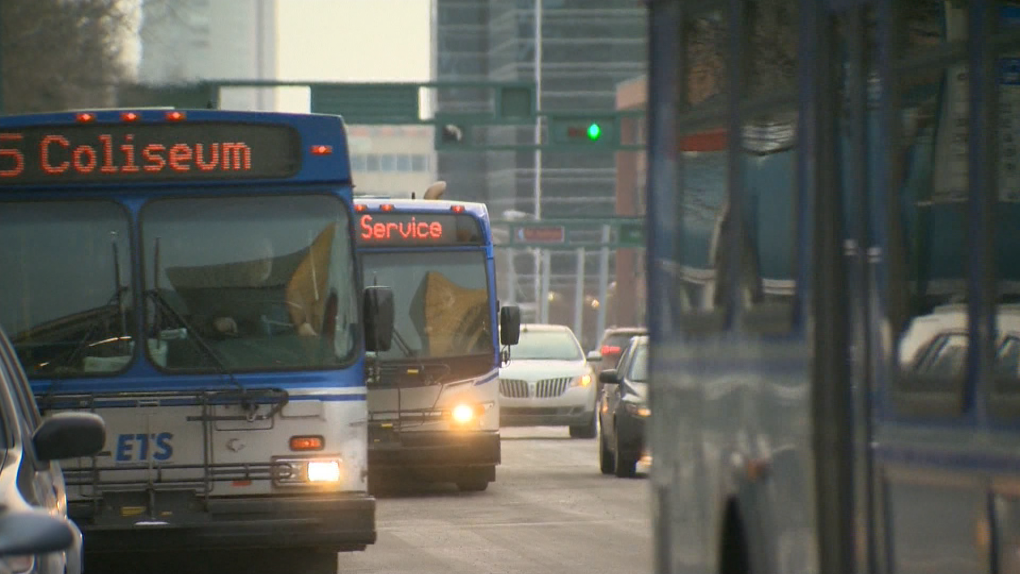 Now that school is back in session, thousands of students have found themselves navigating the city’s new bus routes.

“Takes about an hour,” said Aaron Vinoa. The U of A student said he has to take two buses to get to school from the north side.

Another student who relies on transit to get from the Lewis Estates area to the university says one way also takes him about an hour.

Edmonton Transit Service cut a number of its routes in half in April in an effort to make the system more efficient.

“It’s important for a city to refresh their bus routes periodically but what we did here is a lack of service on the north side and I’m hearing increasingly from residents that it’s problems for students going to schools.”

Dziadyk said for many north Edmonton students getting to school can take more than an hour and require multiple connections. He’s also heard of students who can’t take part in after-school activities because they won’t have bus service to get home.

“There actually is no on demand system on the whole north side which is incredibly problematic and I’ve tried to fight at council many times to bring that forward,” he said.

“I’m going to continue to be very critical of this system until we get it right.”

In the city’s west end, Coun. Andrew Knack said reaction to the new system is mixed.

“There were communities that now had bus service introduced so we’ve had students who’ve now been able to use the service to access their schooling which they didn’t have until the changes were made,” Knack said.

He’s also heard from constituents, particularly in the La Perle neighbourhood, who were unhappy with the changes — feedback Knack said he took to ETS.

Despite the long trek to school every day, Jackson Kennedy still thinks the new system is better.

“Because before I felt like only select buses run a lot where now it’s more diversified, kind of like it’s spread more equally how many buses come and how frequently,” he said.

With files from Touria Izri