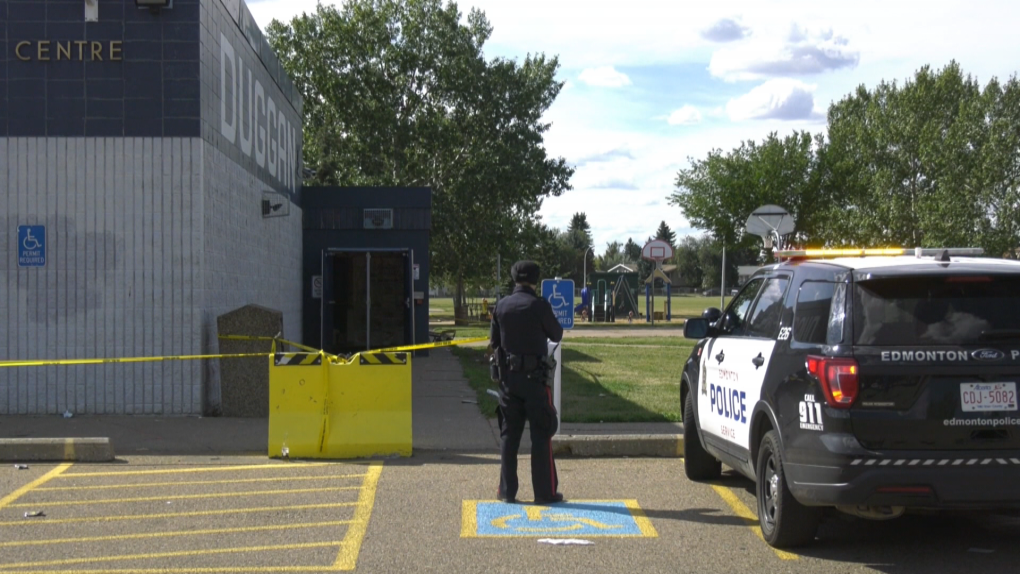 The Edmonton Police Service on Friday confirmed the man killed at the Duggan Community Hall last month was shot to death.

Six other people were injured at the community hall in the early hours of Aug. 29.