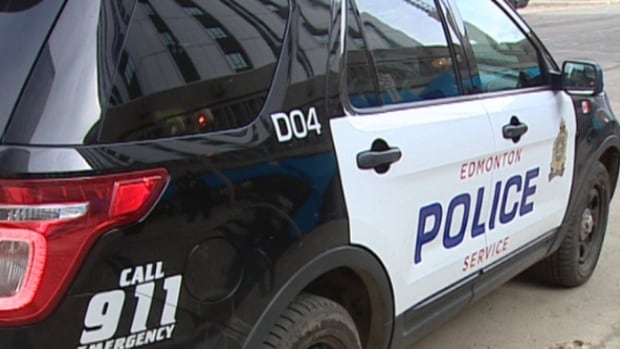 A woman is dead and a man is facing impaired driving charges after a car crashed into a traffic sign pole in south Edmonton early Saturday.

Edmonton Police Service officers responded to a call about a single-vehicle collision on Highway 19 and 145th Street, shortly before 7 a.m. Saturday, police said in a news release.

A black Honda Accord was reportedly speeding eastbound on the highway when the vehicle began to drift onto the shoulder of the road, then collided with a traffic sign pole.

The passenger side of the car sustained “significant damage,” police said.

Paramedics treated the passenger, a woman who sustained life-threatening injuries, and sent her to hospital. The woman, 21, died in hospital a few hours later, police said.

He has been charged with impaired driving causing death.