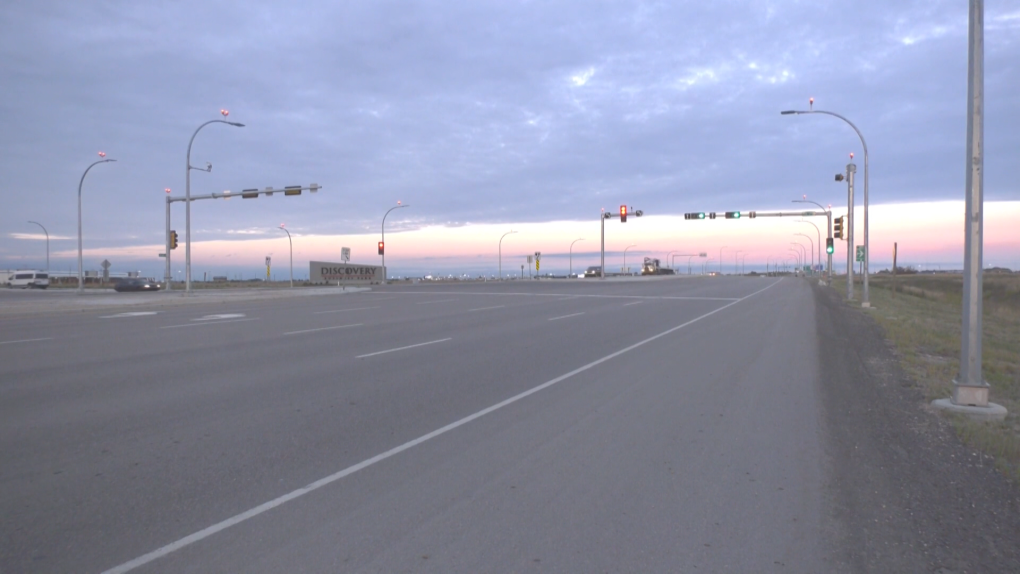 A 22-year-old driver is facing an impaired driving charge after a fatal collision in south Edmonton.

Edmonton police say it responded to a collision near Highway 19 and 138 Street around 6:55 a.m. Saturday.

According to police, a black Honda Accord was eastbound on Highway 19 at high speed when it began to drift off the road and onto the shoulder where it smashed into a traffic sign pole. The passenger side of the car sustained “significant” damage.

A female passenger was taken to hospital with life-threatening injuries where she died a few hours later.

The driver of the vehicle sustained minor injuries.