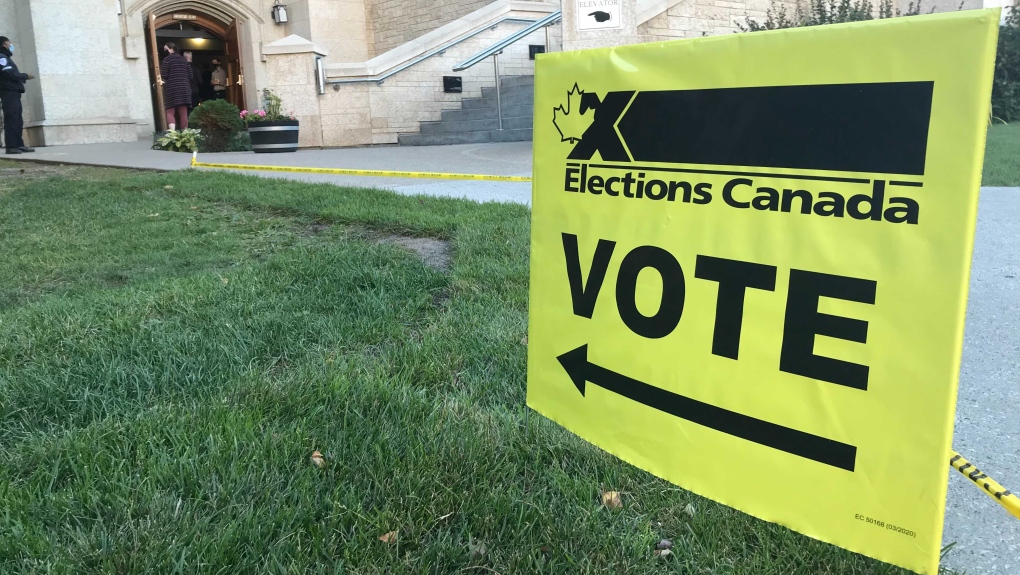 Canadians headed to the polls on Monday to elect the next leader of the federal government.

Polls closed at 7:30 p.m. in Alberta and CTV News Edmonton will update its interactive map and this article as results become available.

In the capital region, some races might be close calls for Conservative incumbents.

Conservative incumbent Tim Uppal won’t have a third meeting with Liberal Amarjeet Sohi in Edmonton Mill Woods this year. Instead, he’s in a close race with another former Edmonton councillor: Ben Henderson.