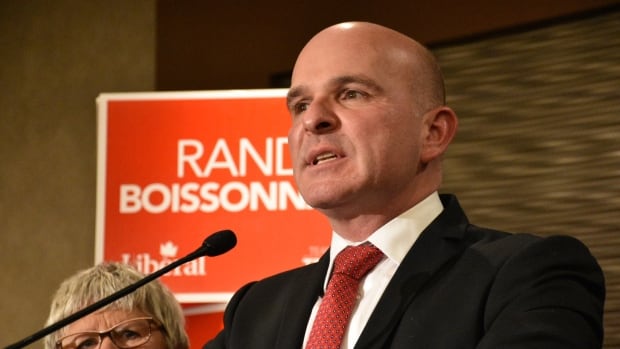 In a tweet Wednesday, Boissonnault said he is “humbled” to serve as the riding’s MP once again. He said Edmontonians wanted a strong progressive voice in the federal government.

“Edmontonians have embraced a progressive vision of the future, a vision for $10-a-day child care, a real plan to fight climate change while growing and diversifying our economy, and a commitment to supporting Canadians to an end of this pandemic and beyond,” his account posted on Twitter.

“You know what this riding’s like,” he said. “They demand performance, and I hope that you will stand up to the citizens of Edmonton Centre.”