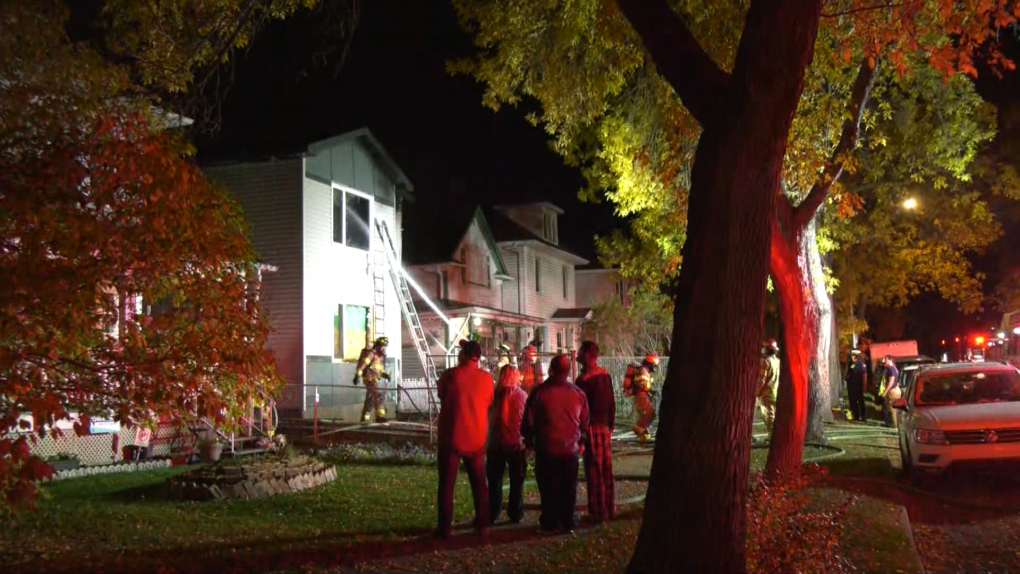 A firefighter was injured while battling a fire in the Alberta Avenue neighbourhood Monday morning.

The blaze at a house under construction near 94 Street and 114 Avenue was reported shortly before 4:30 a.m.

Crews had the fire under control around 5 a.m. and it was declared out shortly after 6 a.m.

It’s not known how the firefighter was injured, or how badly. They were taken to hospital.