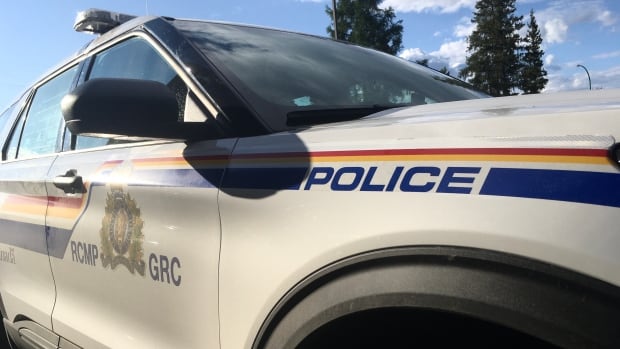 Rizaldy Parreno, 45, was initially charged in August. RCMP received an initial complaint in July from a woman who said she had been sexually assaulted during an appointment.

Since then, seven more counts of sexual assault have been laid against Parreno, St. Albert RCMP said in a news release Wednesday.

There could be more victims, police said, and urged any potential victims to come forward.

Parreno has been released from custody with conditions and is set to appear in court Oct. 18.