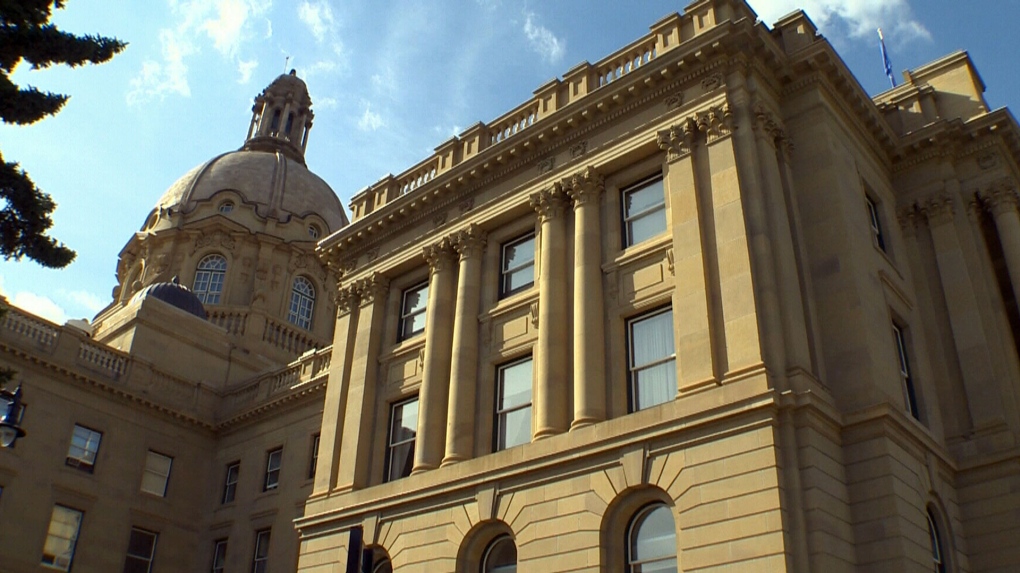 The Alberta government has confirmed to CTV News that the province will remain open, dispelling rumours floating on social media saying otherwise.

A government source told CTV News in an email that an online rumour, which stated that schools throughout the province would close on Monday and remain that way until November were “not true.”

This is a breaking news update. Further details will follow…