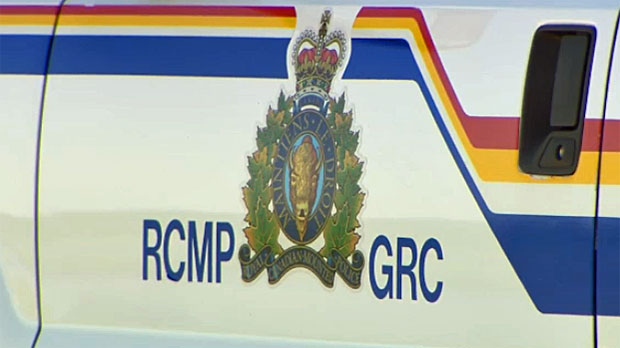 Two men face second-degree murder charges after a 41-year-old man was found dead at an Alberta First Nation home that the RCMP responded to for complaints of “multiple shots fired.”

Both men remain in custody after bail hearings and are to appear in Lac La Biche provincial court on Nov. 29.

“As this matter is now before the courts, no further information can be provided,” RCMP said in a statement.