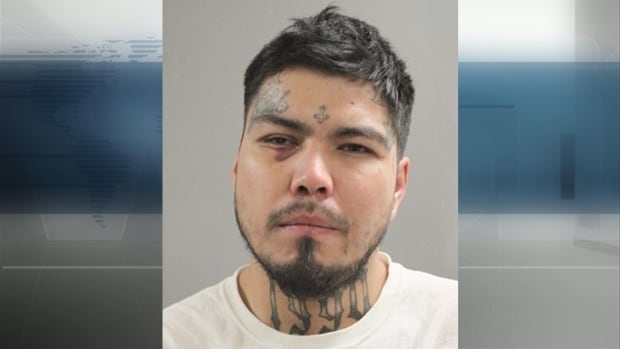 A man wanted on a Canada-wide arrest warrant in connection to the weekend killing of a 31-year-old woman in Edmonton turned himself in to police Friday.

Edmonton police issued the warrant for Donny Nathan Meeches, 31, on Thursday as part of their investigation into the woman’s death at a home near 139th Avenue and 35th Street over the weekend.

An autopsy confirmed the death was a homicide. The cause of death is being withheld for investigative reasons, police said.

“As the woman’s 11-year-old son was present at the time of her death, her name is being withheld to protect his privacy during this difficult time,” police said.

Police said Meeches and the victim knew each other.