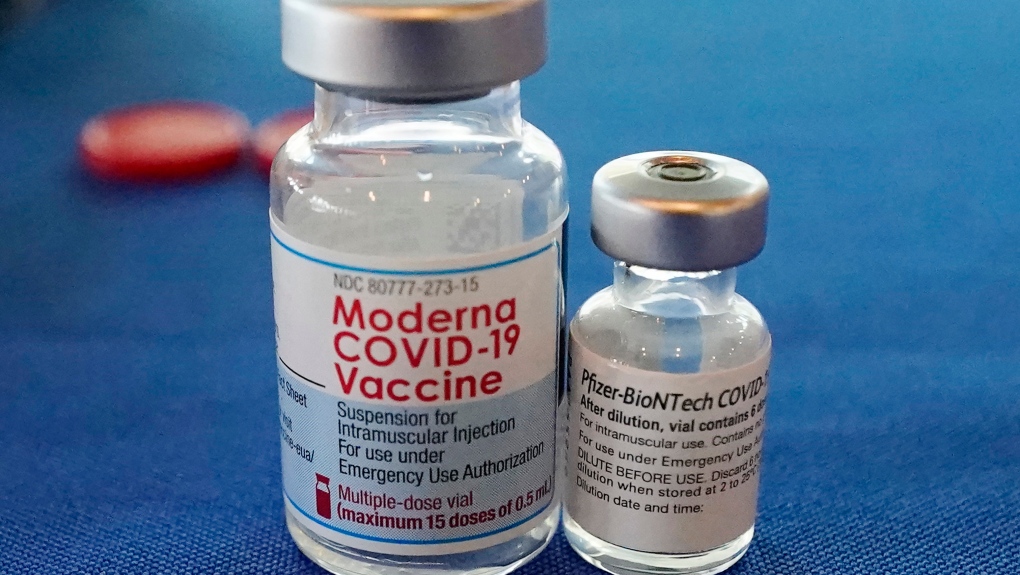 Two of the seven deaths were in Albertans in their 30s and 40s with no pre-existing conditions, Alberta Health said.

The province has 4,850 active cases and 432 people in hospital, including 77 patients in ICU.

Alberta has not identified cases of the Omicron variant yet, Premier Jason Kenney and Chief Medical Officer of Health Dr. Deena Hinshaw said, but 156 travellers are quarantining as precaution.

Alberta will give its next data update Tuesday afternoon.