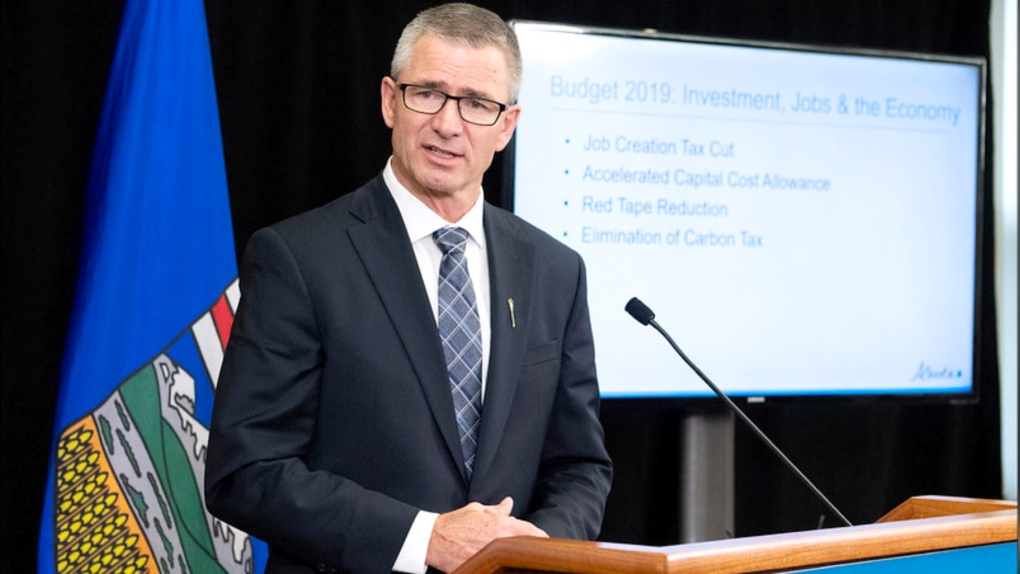 Alberta’s finance minister says the recent bullish run on energy prices is part of a stronger economic story on the province’s bottom line that will be revealed in the upcoming second-quarter budget update.

Travis Toews says investment is gaining strength across a range of sectors.

He is not revealing details until the update is delivered Tuesday.

The province is currently on track to record a budget deficit close to $8 billion when the fiscal year ends March 31.

The Opposition NDP says the province is benefiting from higher energy prices, but the United Conservative government needs to deliver help for families facing higher costs due to inflation and hikes in government fees.

This report by The Canadian Press was first published Nov. 29, 2021.