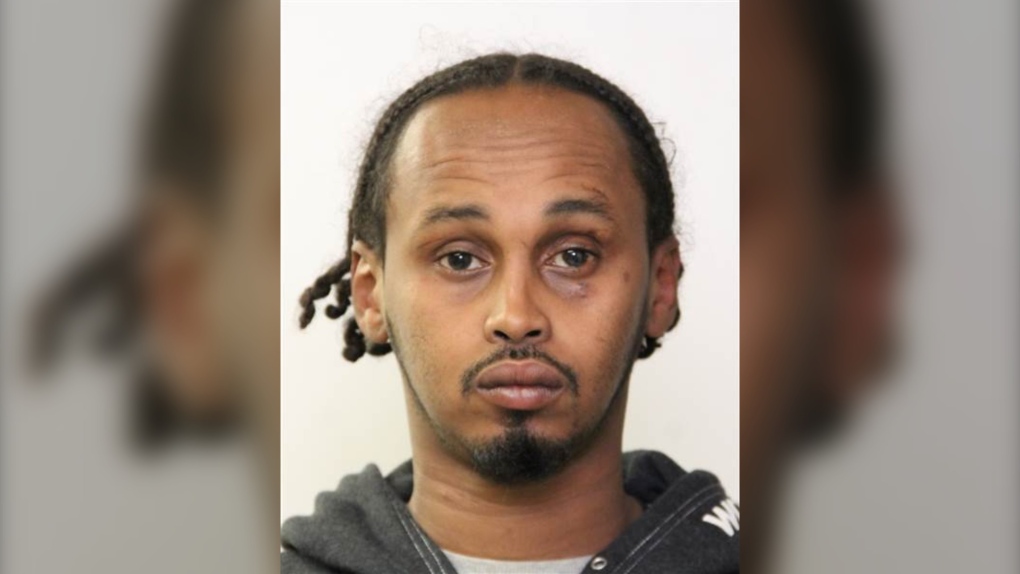 A man wanted in connection to a homicide in 2020 turned himself in to Edmonton police nearly a month after a Canada-wide arrest warrant for him was issued.

In July of 2020, Abdikhadar Aden, 31, was found in a west Edmonton motel with life-threatening injuries and he later died in hospital. His death was ruled a homicide after an autopsy but the cause of death was not released for “investigative reasons,” according to police.

Ahmed Mursal Mohamed, 35, turned himself in to police on Nov. 29 and has been charged with manslaughter.

Police continue to investigate the homicideas they believe there are more suspects. Anyone with information is asked to contact EPS at 780-423-4567 or Crime Stoppers by phone at 1-800-222-8477 or online.