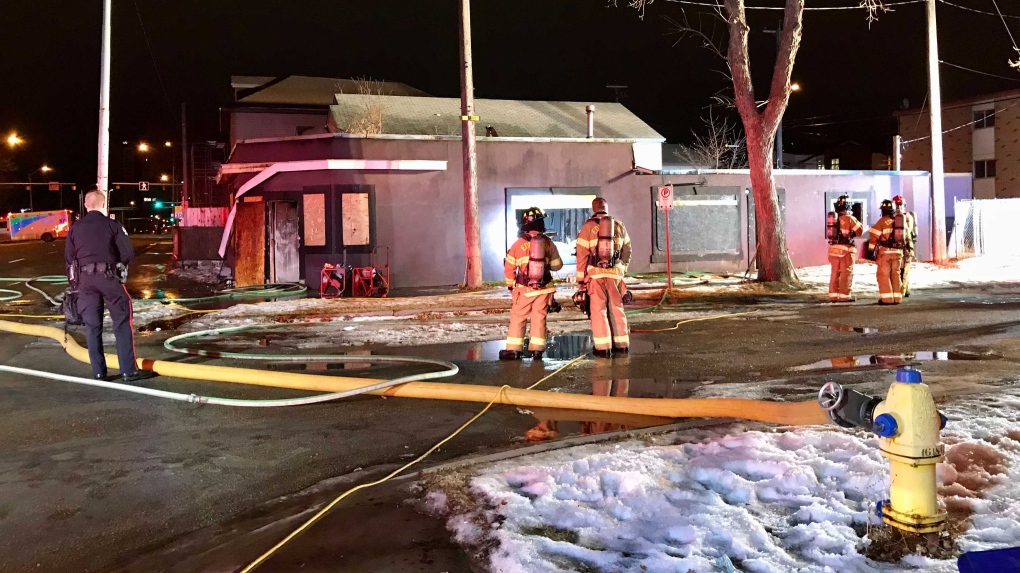 A man’s body was found in a burned building early Wednesday morning.

Firefighters were called to a fire in a small building at 10630 95 Street around 4 a.m.

The man was found after they were able to get inside, according to the district fire chief on scene. His age and name are not known, nor why he had been in the boarded up building.

Police forensics and detectives had also been called to the scene.

The fire did not spread to any other buildings. Traffic on 95 Street near 106A Avenue was expected to be affected while police were still on scene.