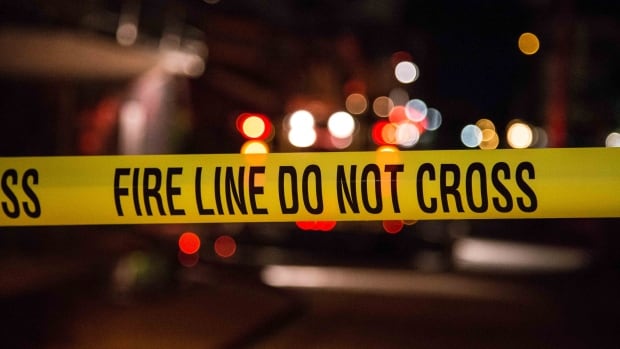 A person was found dead following a fire Wednesday inside an abandoned building in central Edmonton.

The body of a male was found inside the building near  95th Street and 106th Avenue, said Edmonton Fire Rescue Services spokesperson Rowan Anderson.

Fire crews were called to the scene of the fire around 4 a.m., Anderson said. The fire was extinguished around 5:30 a.m.

Anderson said there is no indication of how long the person was inside the building or if his death was caused by the fire.

The cause of the fire remains under investigation.