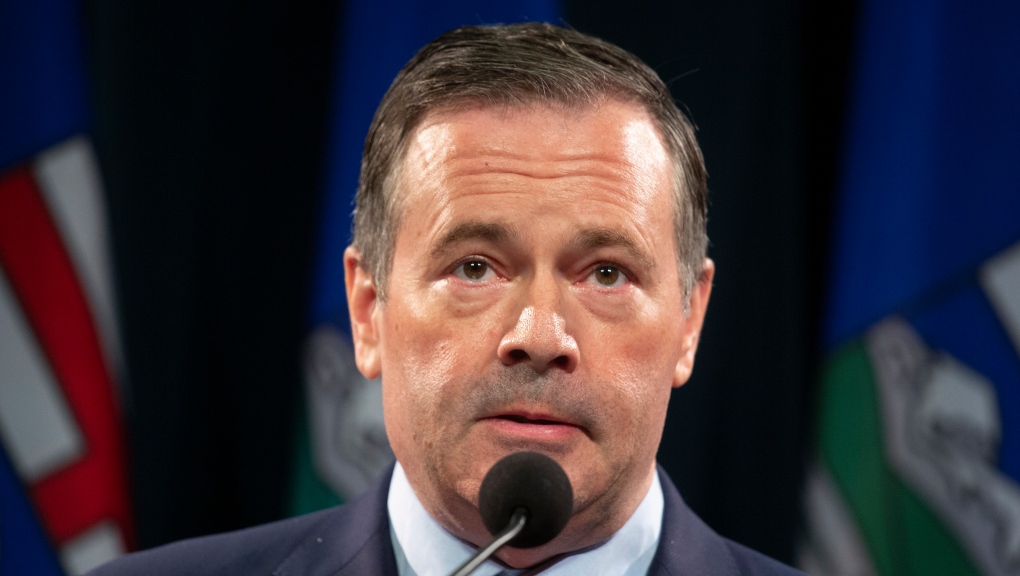 The Alberta government has hired a private law firm to defend Premier Jason Kenney after several environmental groups threatened him with a defamation lawsuit.

Paul Champ, a lawyer for the environmentalists, says he’s been notified that the province has retained counsel.

The lawsuit threat was made in a letter to Kenney last month by eight groups who allege the premier deliberately twisted the findings of a public inquiry into their activities and funding sources.

The inquiry, headed by Steve Allan, found the groups were exercising their freedom of speech.

But the groups say that in public statements, social media posts and government websites, Kenney falsely accused them of spreading misinformation about Alberta’s energy industry.

Champ says the move will delay the filing of a statement of claim against Kenney as his lawyers take time to review the facts and advise him.

The groups are asking for an apology, the posts to be taken down and the websites rewritten.

This report by The Canadian Press was first published Dec. 2, 2021.