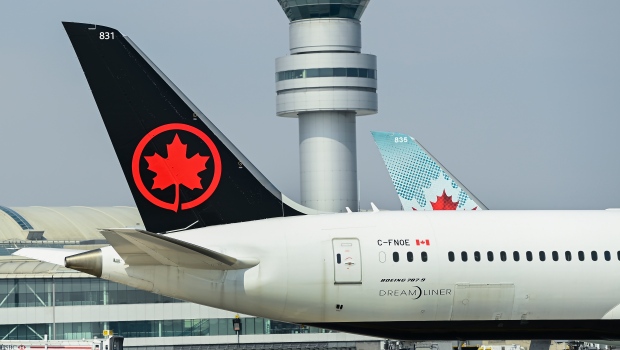 Days after the Canadian government announced mandatory COVID-19 testing for all international travellers, the new program is still not in place at Toronto Pearson.

Officials announced Tuesday that all international travellers, with the exception of the U.S., returning to Canada would be required to take a COVID-19 test and isolate at home until they received the results.

The government said the “unprecedented and swift action” was taken to protect Canadians against the omicron variant.

“We are taking quick action at our borders to mitigate travel related importations of the Omicron variant,” Health Minister Jean-Yves Duclos said Tuesday.

But four days later, Toronto Pearson said they are still waiting for a date from the federal government about when the new testing program will come into effect.

Until the program comes into effect, COVID-19 testing of international travellers only happens randomly and vaccinated travellers do not need to isolate.

“More information will be available in the coming days,” a spokesperson for Toronto Pearson told CTV News Toronto on Saturday. “Not all passengers are being tested yet because the government needs more time to put the infrastructure in place.”

A spokesperson for Health Canada also confirmed t will take a few more days before all travellers can be tested.

As stated above, at this point, it is random testing, the official start date for all testing has yet to be announced by the Federal Government.

“We are ramping up our capacity quickly, and testing more and more travelers every day,” a spokesperson said.

When the mandatory testing program comes into effect, the government said it can take up to three days to receive test results.

Those who are unvaccinated will continue to isolate at home for a full 14 days and take another test on day eight of their quarantine.