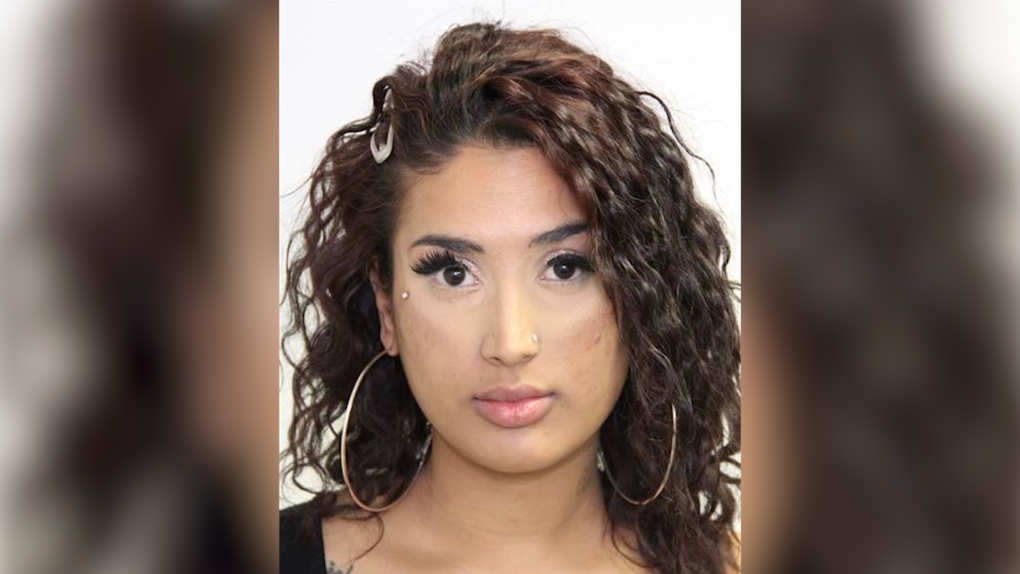 Homicide detectives are investigating the death of a woman who was reported missing in southwest Edmonton late last year.

Sobiah Ahmad, 25, was reported missing on Dec. 28, 2020, and the homicide section began to investigate her death in April after her body was recovered.

“This investigation has a lot of complexities, which is why we haven’t been able to speak publicly about it until now,” said EPS Homicide Staff Sgt. Don Curle.

EPS said it is withholding details, including the cause of death and where her body was found, for “investigative purposes.”