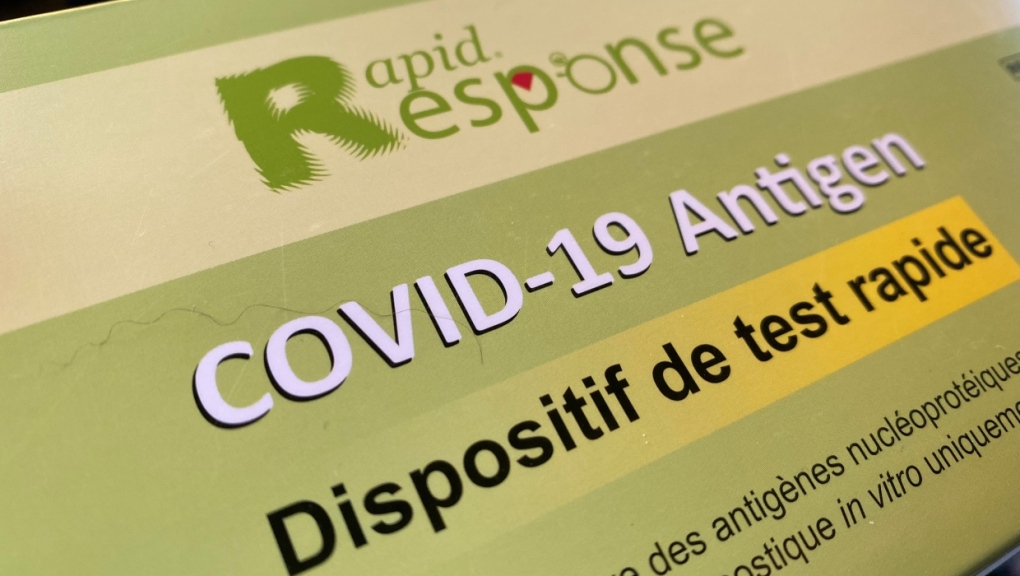 The Government of Alberta says 230,000 rapid response COVID-19 antigen test kits have been distributed since Friday when they were first made available to the public.

The province saw strong demand for the take-home test kits, with thousands of people braving frigidly cold weather on Friday to wait in lines outside pharmacies with the hope of grabbing one of the 500,000 kits available.

Each kit contains five tests. Albertans are limited to one kit every 14 days.

“We’ll resupply and expand as fast as we can get supply from the federal government,” Alberta Health spokesperson Lisa Glover said in an email to CTV News.

“On top of the 2.5 million tests (500,000 kits) initially announced, we have two million more tests on hand that will be distributed in the coming days, and another one million additional tests (200,000 kits) with confirmed shipping dates later this month.

“We’ve requested another 4.3 million tests in December, and then we hope to increase to 10 million tests a month starting in January.”

The province said all five of Alberta’s health zones received initial shipments to ensure there would be tests available at 700 locations in more than 140 communities across the province.

“There will inevitably be some variance in delivery/arrival time at individual pharmacies or other settings,” Glover said. “Deliveries depend on many factors, including weather and road conditions on a given day.”

If the location you’re at doesn’t have any kits available, the province is encouraging Albertans to look online to find another location.

“Due to the nature of the program, supplying hundreds of locations, we do not have the ability to provide real-time reporting on individual sites or communities,” Glover said.

Albertans are able to pick up a kit on behalf of a friend or family member as long has they have their Alberta Health Card number.