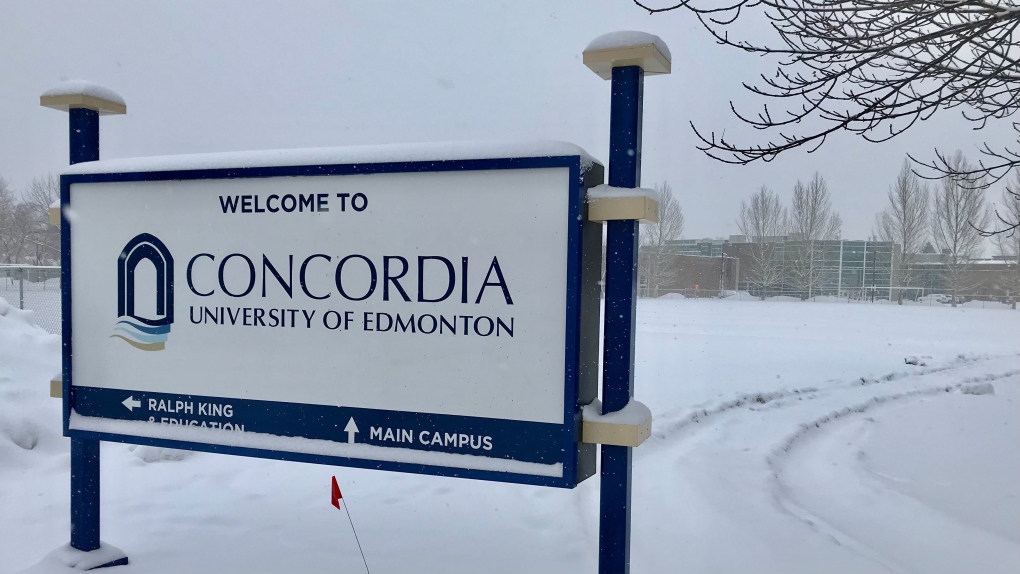 Edmonton’s post-secondary schools will start the winter 2022 semester online amid a ballooning tally of Omicron cases.

“Dr. Hinshaw outlined the seriousness of the Omicron variant, with January being a critical period, but advised there will be no additional mandatory restrictions for post-secondary institutions today,” the letter read.

“We are, of course, free to make our own decisions based on the information she provided, which included warnings of significant numbers of transmission and unprecedented impacts. It was sobering news.”

The school is one of five to announce lecture and theory classes will be offered for the first part of next term. Some labs and other instruction will continue to be offered in person at each.

The province has seen COVID-19 Omicron cases balloon from 50-some one week ago to more than 1,600. While it is believed to be more transmissible, early evidence suggests it is less likely than Delta to cause severe outcomes.

“Of all the early data we’re hearing about Omicron and its transmissibility, that’s a real concern. Obviously not only post-secondaries but all – the K-12 system, businesses, government. Everybody’s looking at that data, trying to understand what does that mean from the perspective of their specific sector?” NAIT’s director of pandemic response Andy Weiler told CTV News Edmonton.

“The one certain thing is the uncertainty about what’s happening next. So we’re trying to provide that certainty – at least for the first three weeks in January.”

“Omicron is highly transmissible with data here and around the world showing that case counts of these variants are doubling every two to three days,” she commented.

“In the next few weeks, we will see transmission rise to heights we have not seen before. We don’t know what that will do to the health-care system.”

In total, Alberta has a little more than 6,000 active cases and 329 COVID-19 hospital patients.