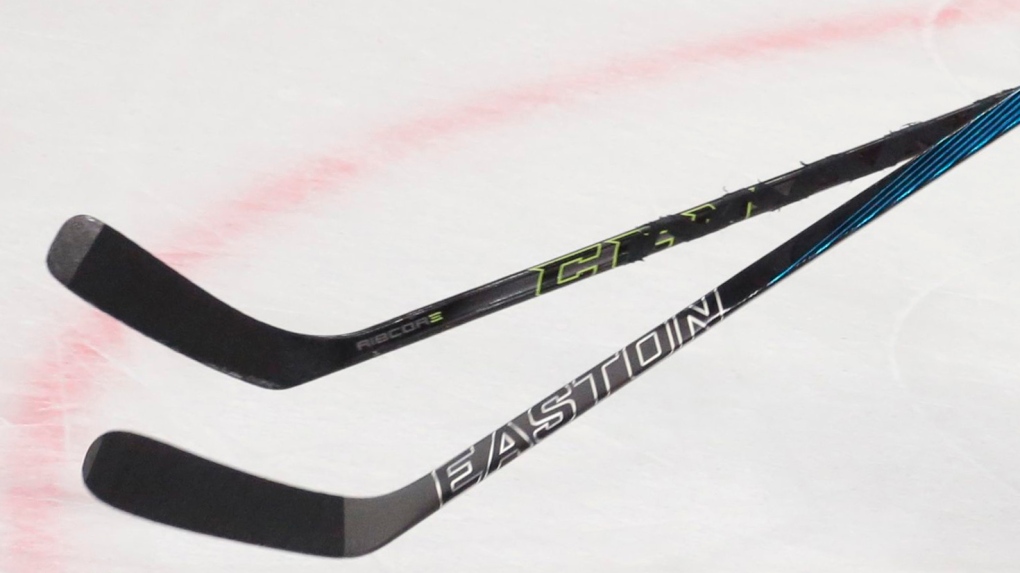 A World Juniors pre-tournament game between Czechia and Switzerland in Red Deer has been cancelled due to COVID-19 protocols.

The game had been scheduled for 5 p.m. at Red Deer’s Gary W. Harris Canada Games Centre.

The tournament is slated to begin in both Edmonton and Red Deer on Boxing Day.

It’s the latest pandemic blow to an event that played out in Edmonton last year without fans at all.

That was reduced to one game each, with all to be played on Dec. 23.

On Dec. 21, the Alberta government introduced a number of new COVID-19 public health restrictions amid rising case counts driven by the Omicron variant.

Those included limiting crowd sizes to 50 per cent of capacity for large venues like Rogers Place and banning on-site eating or drinking among attendees.

Teams arrived in Canada last week. Players and staff were required to produce two negative tests before departing for Canada and have been tested every day since their arrival.

Nine members of the German team tested positive in the days before the start of last year’s event, leaving it shorthanded for its first three games.