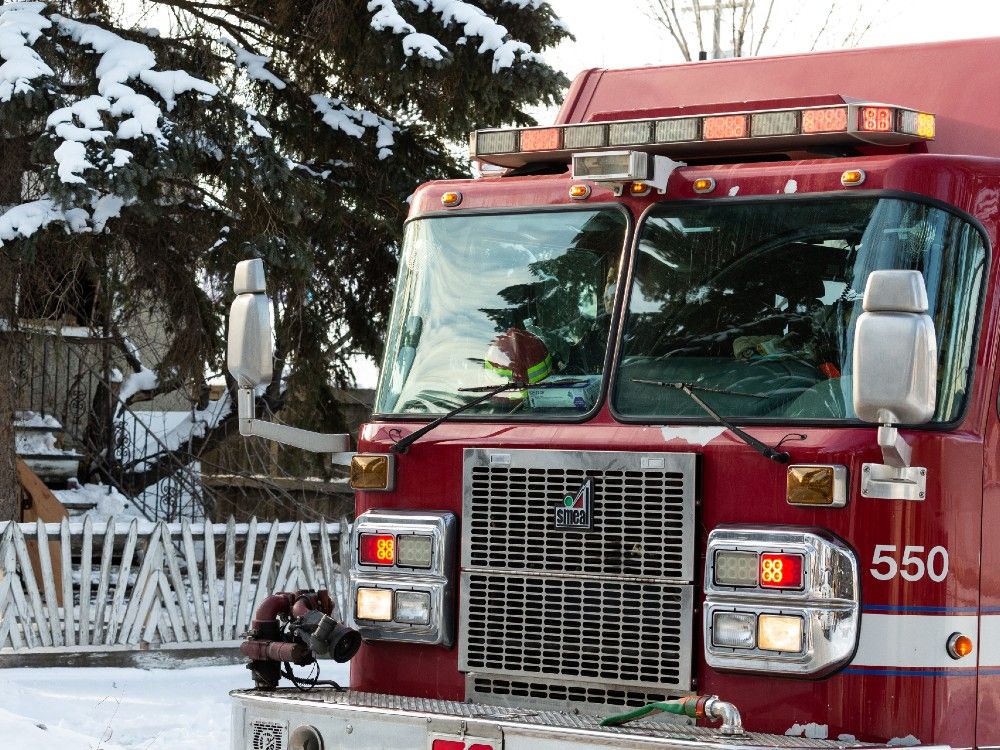 One person is dead after an early morning fire at a north side duplex, Edmonton Fire Rescue Services says.

Carol Hurst, EFRS spokesperson, said the call came in at about 1:10 a.m. for a house fire near 123 Avenue and 90 Street in the community of Delton. Six fire crews were on scene at the duplex about five minutes later.

“A working fire was declared on one side of a duplex and unfortunately one fatality was confirmed,” said Hurst.

The fire was declared out at 4:54 a.m and no other injuries were reported, Hurst said.

The cause of the fire is still under investigation and no damage estimate is yet available.