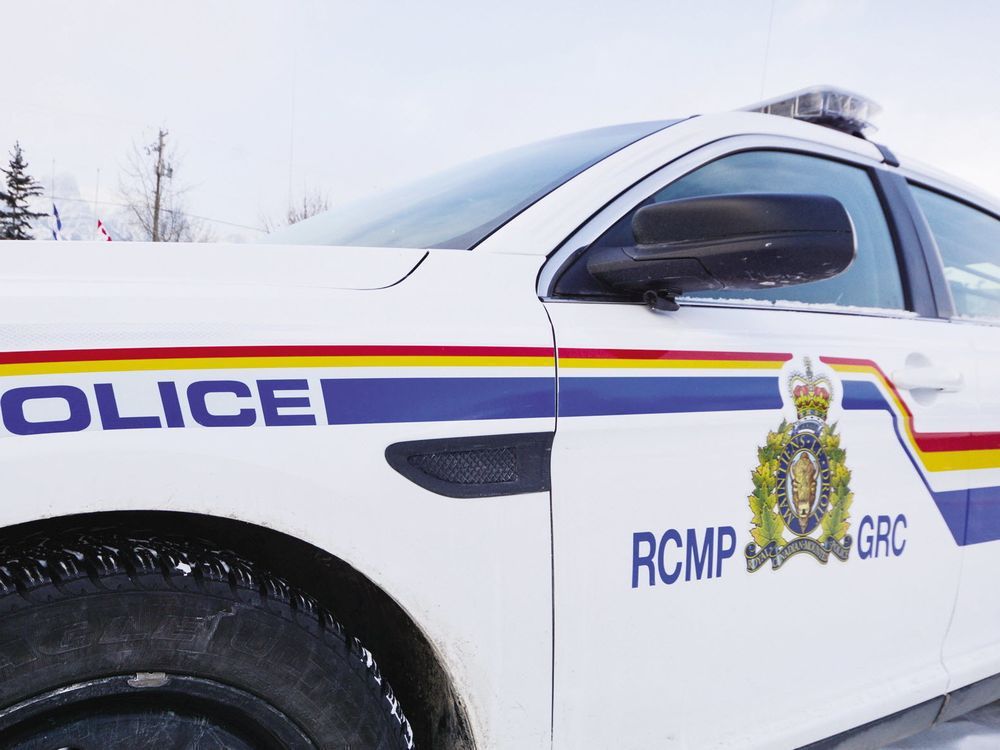 A man walking across a northern Alberta highway was killed Thursday morning after being struck by a semi-truck, RCMP said.

Mayerthorpe RCMP responded to a serious collision on Highway 43 at Nakota Crossing just east of the Hamlet of Glenevis, Alta. around 9 a.m.

Officers discovered that a car travelling in the left lane lost control and hit a semi-truck driving in the right lane. Both vehicles were heading northwest on the highway.

After the collision, the car pulled off to the left shoulder of the highway and the semi-tractor pulled over to the right shoulder, RCMP said. The driver of the car got out of his vehicle and began crossing the highway to speak to the driver of the semi. He was then struck by another northwest-bound semi-truck while crossing back to his car.

The 21-year-old male was declared dead at the scene, RCMP said. A 21-year-old female passenger in the car was not injured.

A RCMP collision analyst attended the crash site to assist with the investigation and the northwest traffic of Highway 43 was diverted until about 2:40 p.m. RCMP said roadways in the area of the highway were reported to be snow and ice covered at the time of the collision.

The crash remains under investigation. Glenevis is about 90 km northwest of Edmonton.