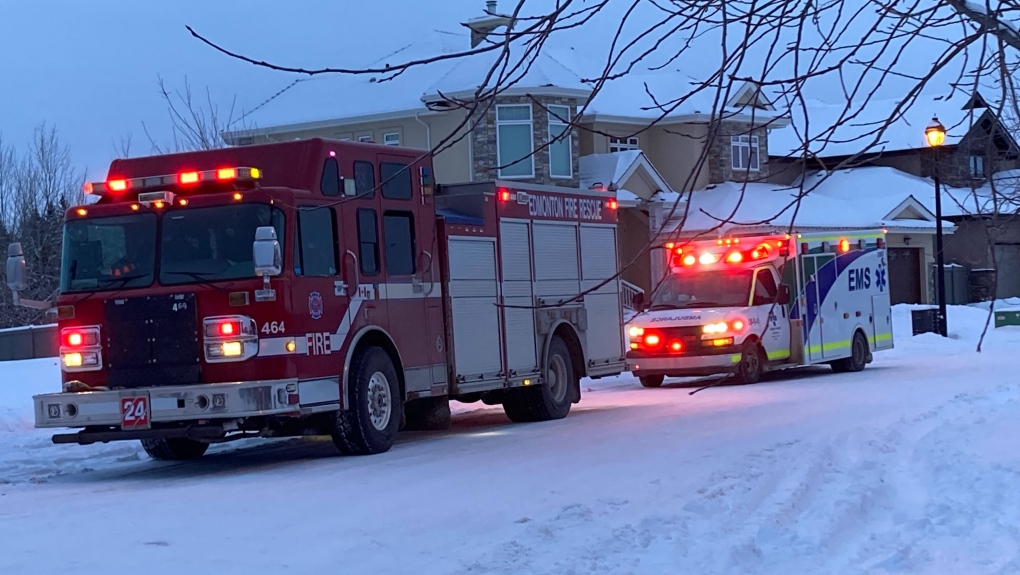 Emergency crews recovered a body from the river valley near the Donsdale neighbourhood on Christmas Eve.

Edmonton Fire Rescue Services told CTV News that crews arrived minutes after 3:40 p.m. to the area of Donsdale Crescent and Drysdale Run, in the city’s southwest.

According to officials, the body was found along an ice bank near the North Saskatchewan River’s edge.

No one was believed to be in the water at the time, EFRS said.

In a statement, the Edmonton Police Service said investigators believed this to be a non-criminal death.