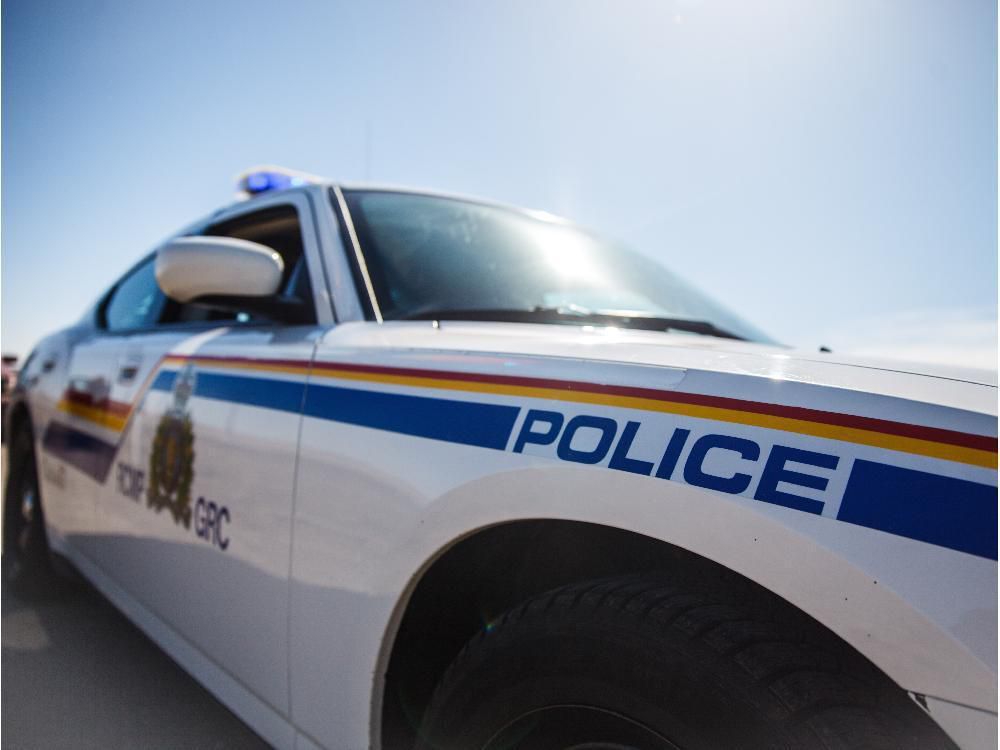 One person is dead after a Friday afternoon highway collision north of Edmonton, RCMP said.

Morinville RCMP received report of the crash at 1:45 p.m. A car travelling south on Highway 28 lost control and collided head on with a northbound SUV. The crash occurred between Township Road 542 and Township Road 544, RCMP saod.

The driver of the car was declared dead at the scene, RCMP said, while the lone occupant of the SUV was transported to an Edmonton area hospital with non-life threatening injuries.

Military Police from the Edmonton Garrison and Emergency Medical Services also responded to the crash.

Traffic was diverted for several hours east and west along Township Road 544 and south of the collision at the Anthony Henday.

Poor road conditions are believed to be a contributor to the driver’s loss of control, RCMP said.