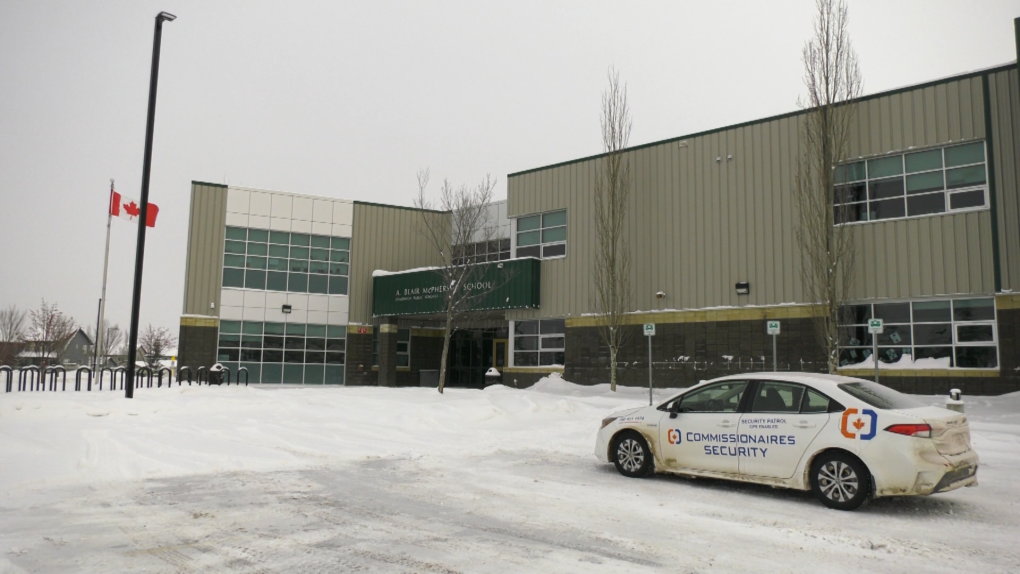 A burst pipe is to blame for flooding at A. Blair McPherson School Tuesday.

At 12:20 p.m., Edmonton Fire received a call about a water issue at the school. When crews arrived about 10 minutes later, they found there was “approximately one full inch of water” in the west wing of the school.

Crews shut the water off and stayed to help with the cleanup, added Edmonton Fire.

According to the Edmonton Public School Board, at least one pipe burst, but they did not know the cause.

“The building is one of our P3 schools, so the contractor—Honeywell— is looking into the cause,” added EPSB in a statement.

The extent of the damage and the cost is not yet known.