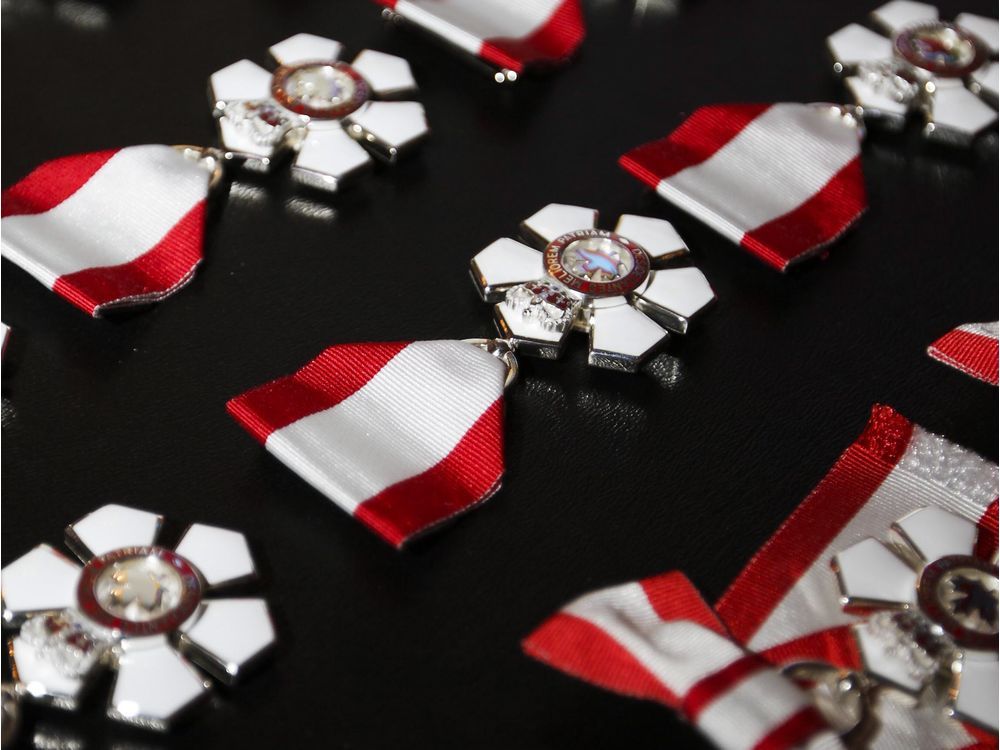 A composer, an artist, and an advocate for multiculturalism who all call Edmonton home are among 135 Canadians named to the Order of Canada.

The Order of Canada, created in 1967, honours individuals whose service shapes society and is one of the country’s highest honours.

“Canada is defined by the people that make up this great country,” said Gov. Gen. Mary Simon in a news release.

“These most recent nominees to the Order of Canada are shining examples of the commitment and outstanding contributions Canadians have made to the well-being of communities throughout this land, whether it be social, environmental, scientific, economic, cultural or related to mental and physical health.”

John Estacio was awarded the Order of Canada for his expertise as a composer and his contributions to Canadian opera. Estacio has served as composer in residence for the Edmonton Symphony Orchestra, the Calgary Philharmonic, the Calgary Opera, and Pro Coro Canada. He has also written operas. Estacio’s works have also been performed at Carnegie Hall in New York City. Estacio is a recipient of the National Arts Centre Award for Composers which included the commissioning of three works for the National Arts Centre Orchestra, and in 2017 he was the recipient of the Lieutenant Governor of Alberta Distinguished Artist Award.

Barbara A. Paterson was awarded the Order of Canada for her contributions to visual arts and for creating some of the most celebrated monumental sculptures in the country. Paterson is best known for her bronze figurative works and has used a variety of mediums including wax, stone, bronze, and welded steel. Her works include the Lois Hole “A Legacy of Love and Learning” statue situated outside St. Albert City Hall and the Famous Five monuments, also known as the Women are Persons! Monument, in Calgary’s Olympic Plaza and on Parliament Hill in Ottawa. The Famous Five statues were featured on a Canada Post stamp in October 1999, and on the $50 bill. An image of part of the statue can now also be seen on the inner pages of the Canadian passport. In 2000, Paterson was the recipient of the University of Alberta’s Distinguished Alumni Award.