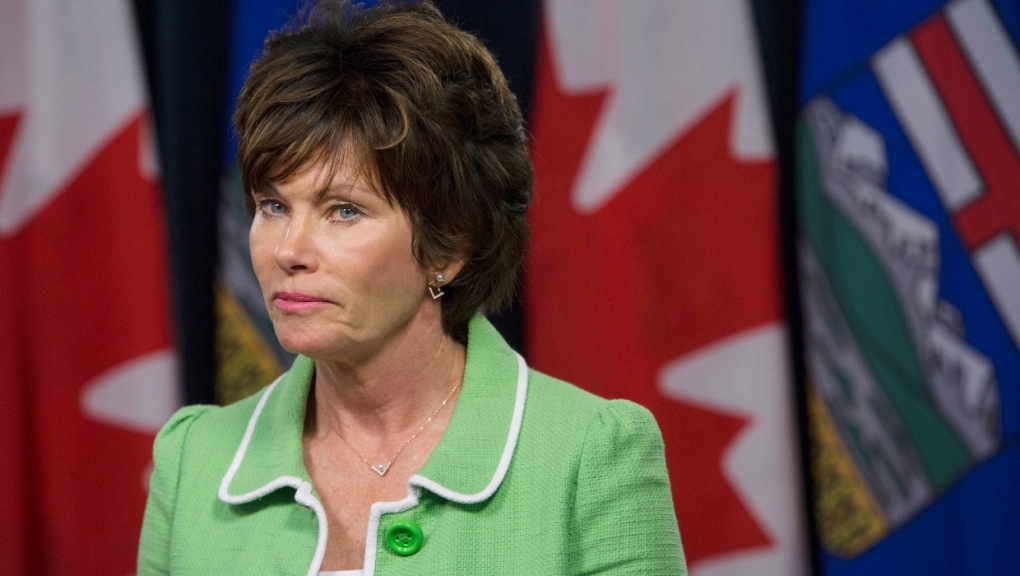 Alberta’s energy minister says she has received two reports that will determine the future of coal mining in the province’s Rocky Mountain foothills and eastern slopes.

Sonya Savage has issued a statement saying the independent coal policy committee has submitted both an engagement report and a final report, which makes recommendations to the government.

She says the United Conservative government will take the necessary time to review the reports’ findings and recommendations before releasing them publicly.

The issue blew up in spring 2020 when the government announced it would remove rules that had protected the eastern slopes of the Rockies from open-pit coal mining since 1976.

At least six companies snapped up large tracts of land – much of it previously untouched and all of it home to the province’s headwaters.

She then struck the panel to hear from Albertans. That panel received more than 1,000 emailed documents and 170 detailed written submissions, along with associated materials from 67 meetings across the province.

The two reports were to go to the government on Dec. 31, but Savage said Wednesday that she has already received them.

“I thank the committee for their diligence and hard work engaging with Albertans and in developing their recommendations,” she said in a statement. “I also want to thank all Albertans, Indigenous people, communities and organizations that participated in the process and provided their valuable input.”

Savage had previously promised that the reports would be released sometime in the new year.

This report by The Canadian Press was first published Dec. 29, 2021.