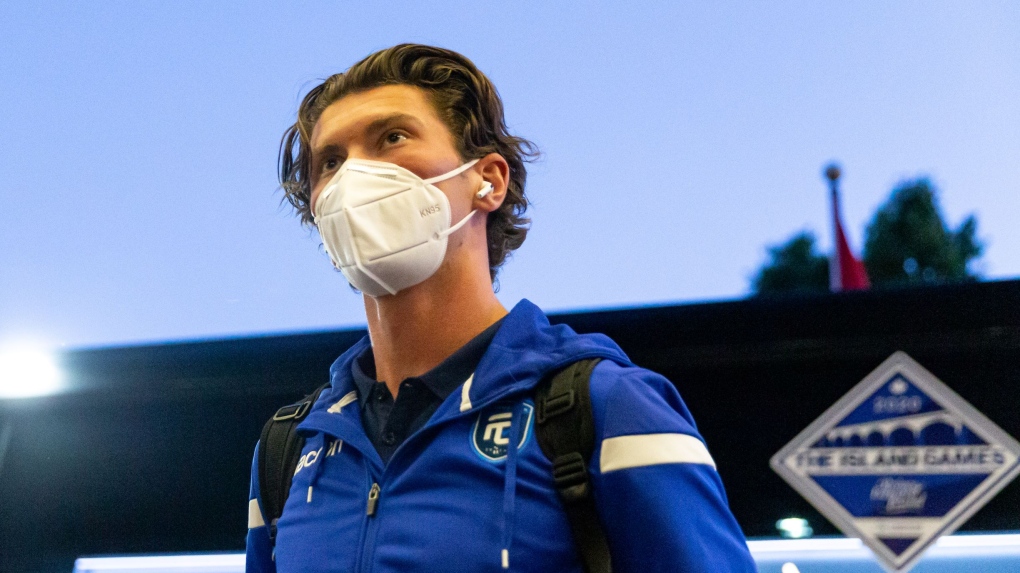 The Canadian Premier League has taken over operations of FC Edmonton from the Fath family, the league announced Friday.

Brother Tom and Dave Fath founded the club in 2010. It initially played in the North American Soccer League but joined the Canadian Premier League in its debut season in 2019.

The league says it will be involved in the club’s daily business and soccer operations until a new ownership group is established.

The transition from the Faths to the league is effective immediately and part of the CPL’s plan to “develop new ownership” for the team.

“We have had significant interest in the club from both local and international investors as Edmonton has the potential to be a world-class soccer city,” said CPL commissioner David Clanachan in a news release.

In the same statement, the Fath family indicated it intended to continue on in a minority position with a new ownership group.

The team says that Alan Koch will remain as head coach and work with the league to build a roster for the 2022 season.