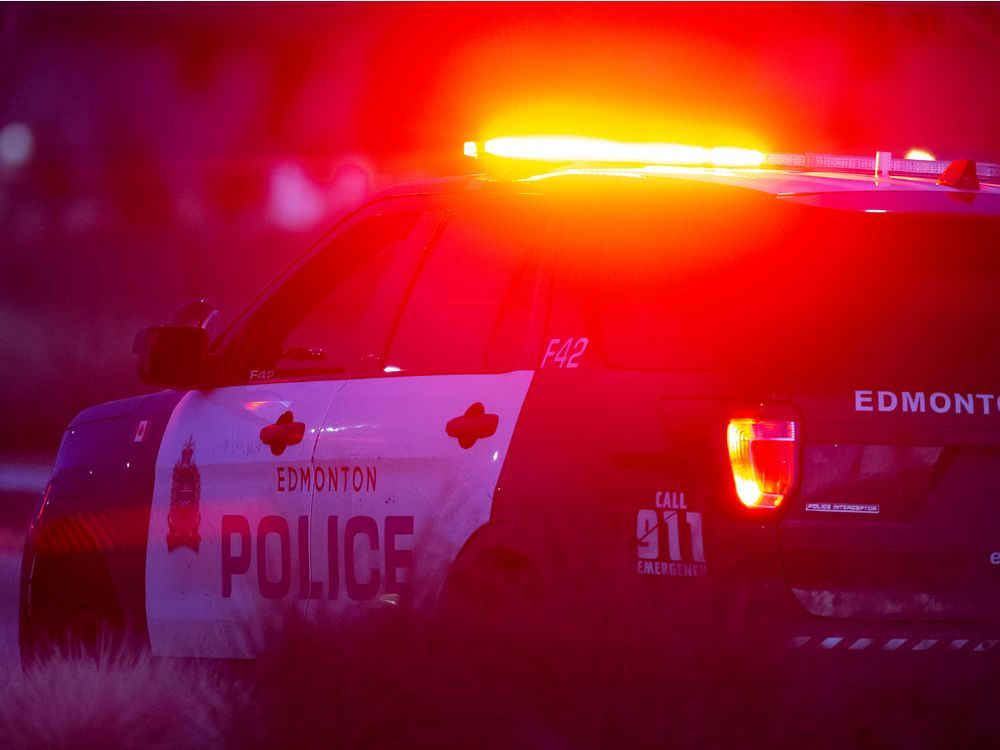 City police are investigating the homicide of a 28-year-old man whose body was found in Strathcona County on Monday.

At about 9:45 p.m., Strathcona County RCMP responded to a home near Wye Road in the Wye Cliff residential subdivision after a body was found outside by nearby residents.

When officers arrived, they were led to the body of 28-year-old Justin Cole Larocque. Investigators determined Larocque was recently at an Edmonton residence near 109 Avenue and 97 Street.

On Wednesday, the Edmonton police homicide section took over the investigation.

An autopsy was completed on Thursday, which determined Larocque’s manner of death was a homicide, but the cause of death is being withheld for investigative reasons.

Anyone with information about Larocque’s death is asked to contact police.

Larocque’s death is the 38th confirmed homicide of 2021.