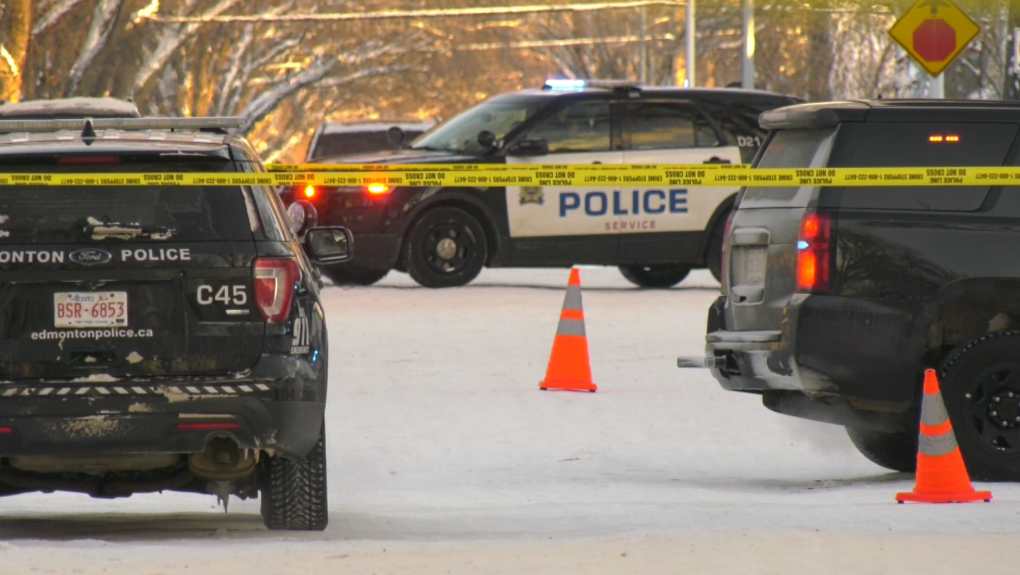 The Alberta Serious Incident Response Team (ASIRT) is investigating the fatal shooting of a male during a stolen vehicle chase on New Year’s Eve in north central Edmonton, police say.

According to the Edmonton Police Service, officers came across a vehicle reported stolen while driving in the area of 92 Street and 112 Avenue around noon.

After a few minutes, the vehicle began to flee from police, EPS says.

Police located the vehicle a few blocks later when it collided with an unoccupied parked vehicle on 95 Street and continued to flee from police.

“The suspect vehicle continued travelling eastbound on 118 Avenue at various speeds, before veering into a snowbank near 117 Avenue and 92 Street,” police said in a statement.

The male driving the vehicle exited and tried to run from officers, EPS said.

“It was at this time that the male suspect produced a firearm, and police subsequently discharged their firearms in response.”

The male was fatally shot, and no officers were injured during the incident, police added.

No further details were available from EPS.