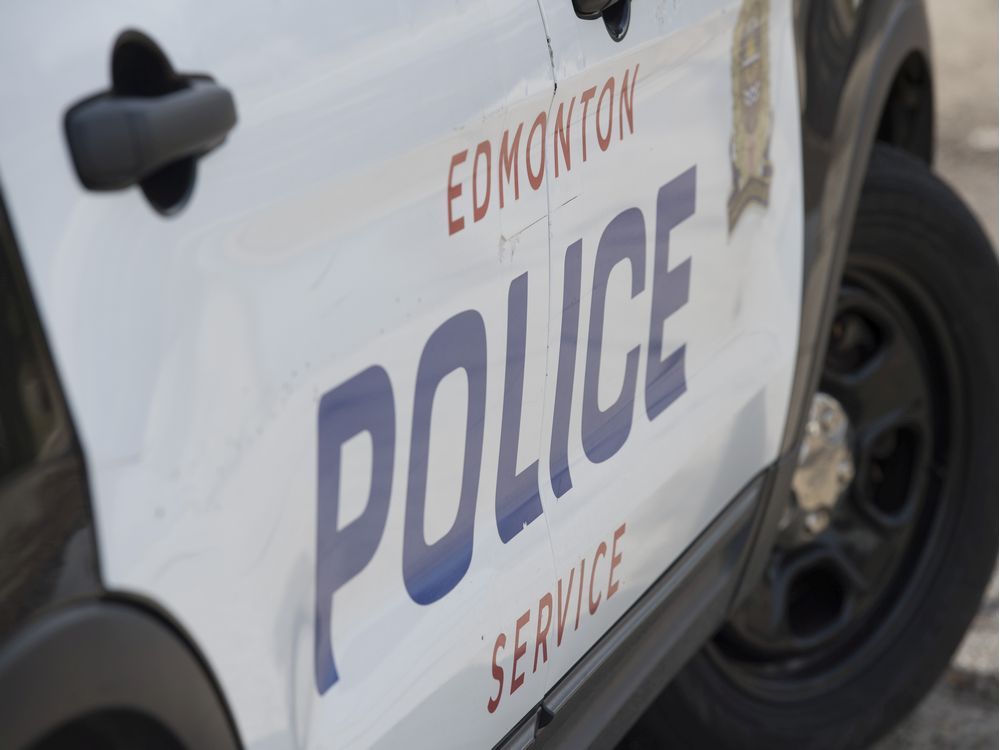 Edmonton police are investigating the suspicious death of a 31-year-old man in a north-side home early Friday morning.

Officers responded to the home near 120 Avenue and 93 Street in Edmonton’s Alberta Avenue neighbourhood around 3:35 a.m. on New Year’s Eve and discovered the man dead inside the residence, police said in a Saturday news release.

Also on New Year’s Eve, police shot and killed a man after he pulled out a gun at the scene of a stolen vehicle near 117 Avenue and 92 Street. Alberta’s police watchdog, ASIRT, is investigating.

If the suspicious death is determined to be a homicide, it would be the city’s 40th of 2021, making it the fourth-deadliest year on record.