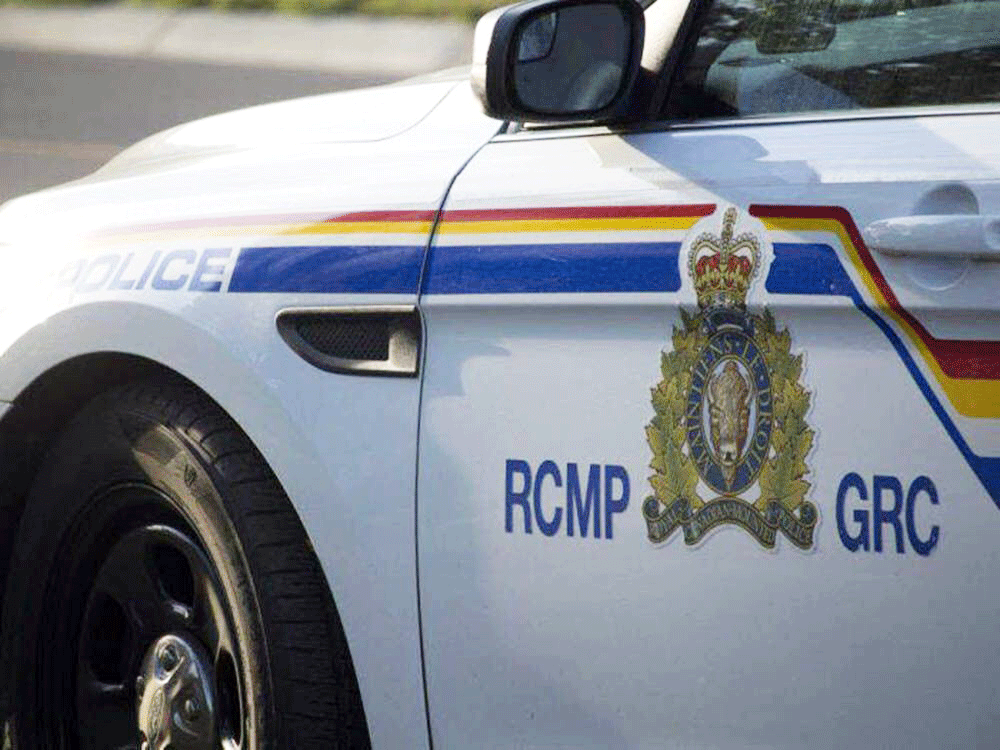 RCMP in central Alberta say they have arrested and charged a man after a 66-year-old was found dead inside a home.

Mounties in Red Deer say officers responded to a report of a homicide Wednesday, when they found the deceased person.

Investigators did not name the victim and did not say whether the 66-year-old was a man or woman.

Police say they have charged a 27-year-old man from Red Deer with second-degree murder.

RCMP say the accused and the victim knew each other.

They say the accused was remanded into custody with his next court appearance scheduled for Tuesday in Red Deer Provincial Court.