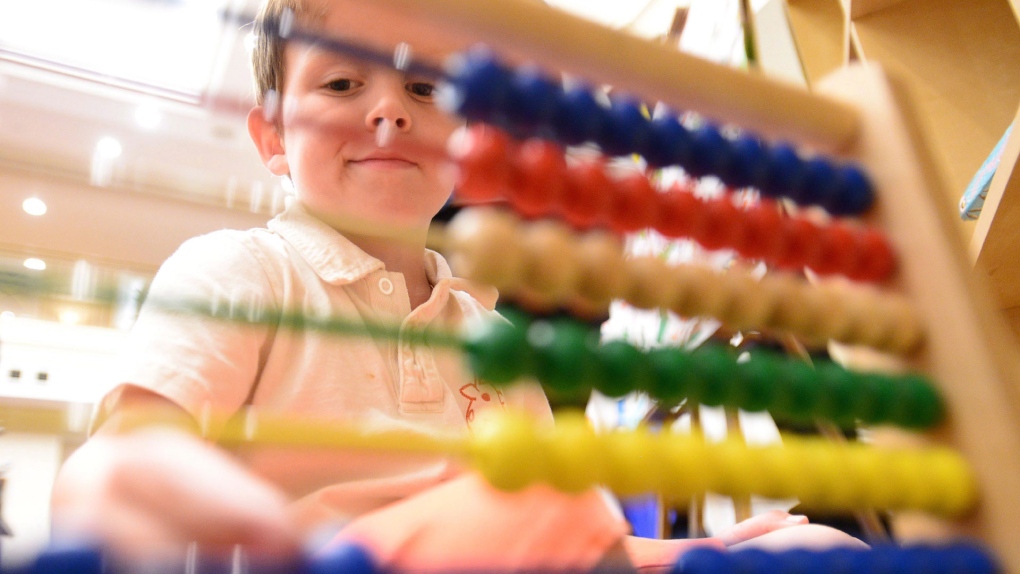 This week would have marked the first days back to school for thousands of Alberta students after the holiday break.

The province extended the winder break until Jan. 10 as Omicron cases rapidly rise, leaving many parents and daycare centres in a crunch. School administrators are to use the extra time to add safety measures and better prepare for staffing pressures.

Adriana LaGrange, Alberta’s education minister, announced the delayed start less than a week before students were supposed to return to class.

Edmonton father Sunny Panchal and his wife have no one to watch their six-year-old daughter as they work.

Right now, daycare is the only option for the Panchal family. If he can’t find a spot for his daughter, he says taking time off from work will be his only option.

“Many parents are in the same situation where I’m standing with my family,” he said.

For Krystal Churcher, taking time off from work isn’t an option.

“I couldn’t afford to just stay home for a week and not go to work,” Churcher said, who operates a daycare centre in Fort McMurray. “It’s a huge impact on a family.”

While daycare centres are not impacted directly by the announcement, Churcher said she isn’t sure she will be able to stay open.

Out of her 11 employees, nine have children, and due to licensing rules, most cannot bring their kids to work.

“Finding alternate staff is not even an option, especially in rural communities like Fort McMurray,” she said. “It’s a little tricker than bringing your children to work with you.”

Churcher says another difficulty is simply getting in touch with other daycare options or centres since many have been closed over the holiday break.

“It seems like a complete, thoughtless, inconsiderate announcement,” she said. “There’s just not a transition from school to daycare.”

In addition, Churcher said if schools need time to prepare better safety protocols in light of Omicron, why did daycares not get the same.

“It doesn’t make sense to me that you have schools that have to close because it’s not a safe option for children, but then those children and families are encouraged to go to daycare centres,” Churcher said.

“It’s just confusing,” she added. “I don’t see the difference from a safety standpoint.”