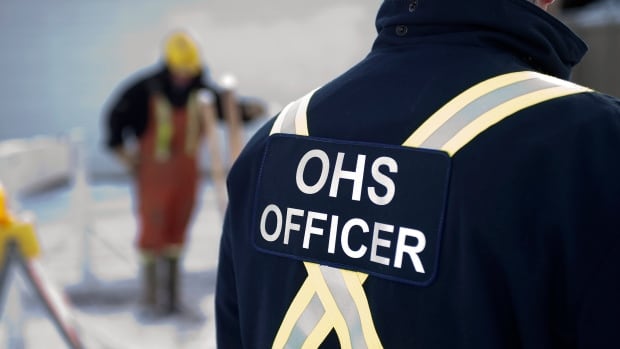 One man is dead and two other people are injured after a collision Thursday morning between two haul trucks at Suncor’s Base Plant north of Fort McMurray, Alta.

“Still an active investigation but I can confirm a male was located deceased after a vehicle collision,” Blair said in an email.

Preliminary investigation has found that two heavy haulers collided in the site’s open mine, RCMP said in a news release Thursday afternoon.

One driver, a 51-year old man from Fort McMurray, died at the scene.

A man and a woman were in the second hauler. The woman was treated on-site. The man was taken to Northern Lights Regional Hospital with minor injuries, RCMP said.

North American Construction Group Ltd. (NACG) confirmed in a statement that the man who died was a contractor for the company.

“I and our entire NACG family are deeply shocked and saddened by this unexpected and tragic loss of our co-worker and friend,” said Joe Lambert, president and CEO of NACG, in the statement.

“No words will ease the pain of loss for the family and friends of our cherished co-worker but we will do everything we can to support them during this difficult time,” Lambert said.

“We extend our deepest condolences to the friends and family of those involved,” she said.

Occupational Health and Safety investigators and RCMP are at the scene, Robertson said.

“At this time we’re just really focused on taking care of our people that were involved in the incident as well as the colleagues and the other employees that work at the site, making sure that they have the support and resources that they need in order to cope,” Robertson said.

“Obviously this is really concerning to us,” Robertson said of Thursday’s fatality.

“Definitely it’s something that we will be taking a very close look at and trying to determine why — why this incident happened — and anything that we can do to prevent something similar in the future.”

She said the company has grief counselling available for workers.

The Suncor Base Plant is about 28 kilometres north of Fort McMurray in the Regional Municipality of Wood Buffalo.

In a post on Facebook, Wood Buffalo Mayor Sandy Bowman said he was deeply saddened to hear of the incident. He extended his condolences to the family of the man who died.

“As a community that prioritizes safety and coming home safe after every shift, this tragedy strikes at the heart of every resident,” Bowman said.