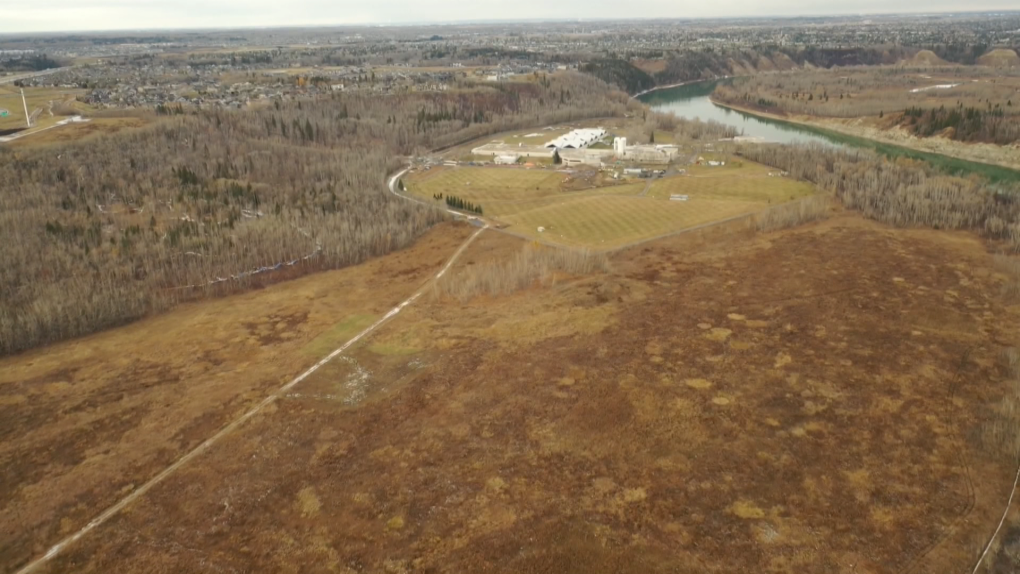 An Alberta Court of Queen’s Bench judge has dismissed an effort to overturn Edmonton city council’s decision to approve a $30-million solar farm in the river valley.

The previous city council approved the project by a one-vote margin last October.

When finished, the farm will consist of 45,000 solar panels on 54 acres of land south of the E.L. Smith Water Treatment Plant.

It provides 65 per cent of the water used in the greater Edmonton region but is EPCOR’s second-largest source of greenhouse gas emissions.

Opponents cited potential environmental impacts of the project as well as how it would set a precedent for river valley development.

Panel installation will begin next spring and the farm will begin producing energy in early 2022.