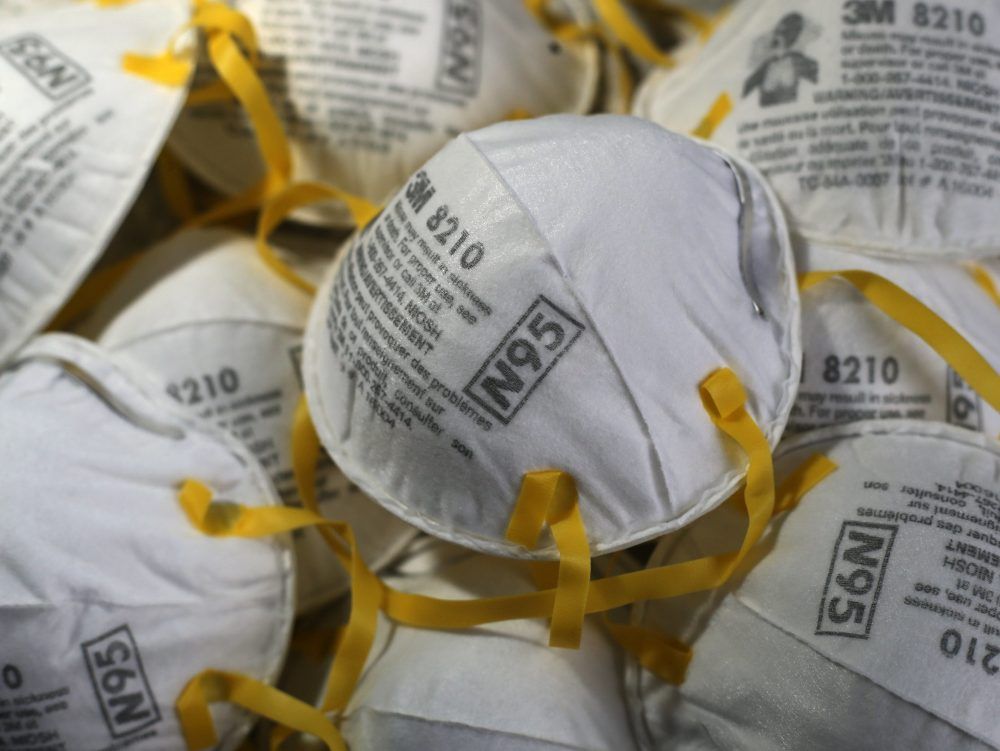 Edmonton Catholic Schools confirmed Monday it received a supply of KN95 masks from the province after some teachers took to social media to question if the 91,000 masks donated by Med PPE Canada last year were ever given to staff.

Christine Meadows, communications and engagement services manager, said the division received 516 packages of 10-pack KN95 masks and all were distributed by last October 2021.

A Jan. 12, tweet by Med PPE Canada about its donation of the masks was flooded by replies from local teachers saying they never received one of the masks.

Med PPE Canada is a personal protective equipment supply company that was established in 2020 to provide clients with a reliable source of PPE during and after the COVID-19 pandemic.

He said the masks were delivered to the provincial operations centre, a branch of the Alberta Emergency Management Agency.

“This was done as that branch was handling emergency school sourcing at the time, and was intended to be included among the PPE that was sent to schools for resumption of activities in January 2021,” said Howe.

Howe said there was no written agreement saying where the government must distribute the masks, however Med PPE Canada worked with education ministry staff to determine a quantity that would allow for one mask for every teacher and support worker in Alberta.

“We believed everything was above board with our contacts at the ministry of education. As such, we didn’t see the need for a formal agreement outlining the procedure for distribution of the donation,” said Howe.