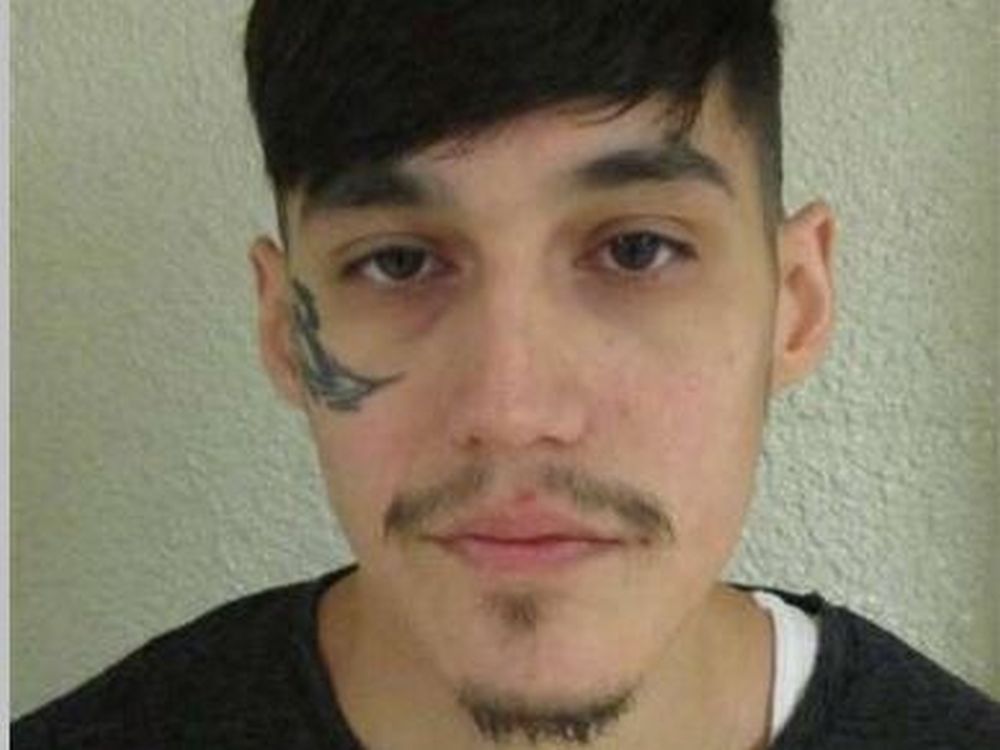 Alberta RCMP are investigating a suspicious death in Calmar and asking for the public’s help in finding another man who may have been injured in the incident and requires medical attention.

According to a news release, Leduc RCMP received a call related to a suspicious death involving a firearm at approximately 5:30 a.m. on Jan. 9.

Police and EMS located a dead man in a Calmar residence. Another man was arrested at the residence but no charges have been laid at this time.

Alberta RCMP Major Crimes Unit has taken over this investigation.

“Further investigation indicates Jesse John Cardinal of Edmonton is believed to be associated to the call for service and may have been injured in the incident and requires medical attention,” the news release says.

“The Alberta RCMP Major Crimes Unit is seeking to locate this individual and are seeking the public’s assistance. As the extent of his involvement is unknown, the public are cautioned not to approach him and call 911.”

The release provides no details on the victim in this case or the person who was arrested. Police say more details cannot be shared at this time to protect the integrity of the investigation.