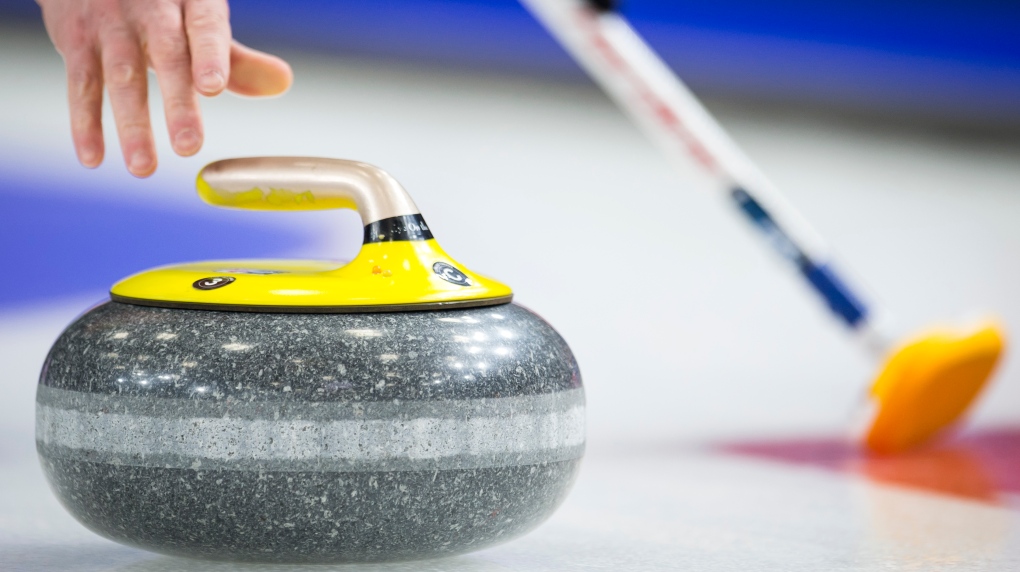 Laura Walker made a game-winning draw Sunday afternoon to win the Alberta women’s curling playdowns and secure a berth in the upcoming national championship.

She threw her final stone to the four-foot ring for a 6-5 win over Casey Scheidegger at the Bonnetts Energy Centre.

Walker finished third at the Scotties Tournament of Hearts last year in the Calgary bubble. The 2022 competition is set for Jan. 28 – Feb. 6 in Thunder Bay, Ont.

Two-time defending champion Kerri Einarson and her Manitoba-based team will play as the Canada entry at the Scotties.

Three-time Scotties winner Rachel Homan has a provisional spot out of Ontario. However, the provincial association has said that Hollie Duncan will be the Ontario representative if Homan is selected to play on the Canadian mixed doubles team at the Beijing Olympics.

Canada’s Olympic mixed doubles trials were cancelled on Boxing Day due to COVID-19 issues. An announcement on the Canadian representatives is expected over the coming days.

Jennifer Jones will represent Canada in the four-player women’s competition at the Beijing Games. Brad Gushue will skip the men’s entry.

The men’s national championship, the Tim Hortons Brier, is scheduled for March 4-13 in Lethbridge, Alta.

This report by The Canadian Press was first published Jan. 9, 2022