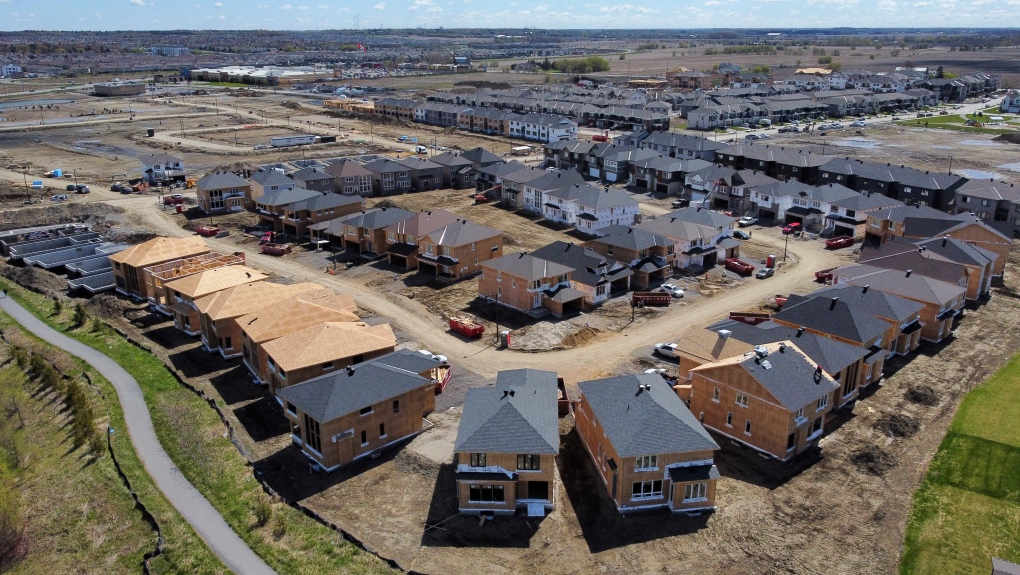 A new report from Scotiabank has found that Ontario, Alberta and Manitoba are the provinces facing the biggest shortages of housing in Canada.

The report, which was published on Wednesday, says these provinces were the only ones to have fewer homes per capita than the national average, which sits at 425 dwellings per 1,000 people.

The housing shortage is particularly striking in Ontario, given the province’s size. The report says Ontario would require more than 650,000 units to meet the national average of homes per capita. Alberta would require 138,000 units while the gap in Manitoba is 23,000 units.

“This is not to say that the housing stock in other provinces is adequate … but it does suggest that some provinces may have been better at allowing supply to meet needs relative to others,” the report states.

The per-capita housing supply in Saskatchewan and British Columbia hovered around the national average, while Quebec and all the Atlantic provinces had significantly more housing than the average in Canada.

Housing supply in Newfoundland and Labrador was particularly high. Not only was it higher than every other province, but it was also the only province to exceed the G7 average of 480 units per 1,000 people. The report says that this was due to the province seeing a declining population while the number of homes continued to increase.

Last year, another Scotiabank report found that population adjusted, Canada had the lowest supply of housing among the G7 nations. Canada would need an extra 1.8 million homes in order to have the same number of homes per capita as the G7 average.

However, the report says there is “some cause for optimism” as new residential construction rose in 2021 and is above pre-pandemic levels.

“Despite these welcome signs we remain of the view that the shortage of housing relative to the population’s needs will continue to put upward pressure on prices and rents and reduce affordability. Much remains to be done by policymakers to help close the housing deficit,” the report states.

During last year’s federal election, the Liberals promised to build, preserve or repair 1.4 million new homes over the next four years. The Liberal government last month announced that it would be seeking input from the public on its proposed Housing Accelerator Fund, which would allocate $4 billion towards supporting municipalities that increase housing supply and densification in order to build 100,000 new housing units.

Ontario in December also launched the Housing Affordability Task Force, which has been tasked with finding solutions on how to increase the supply of both market rate rental and ownership housing.