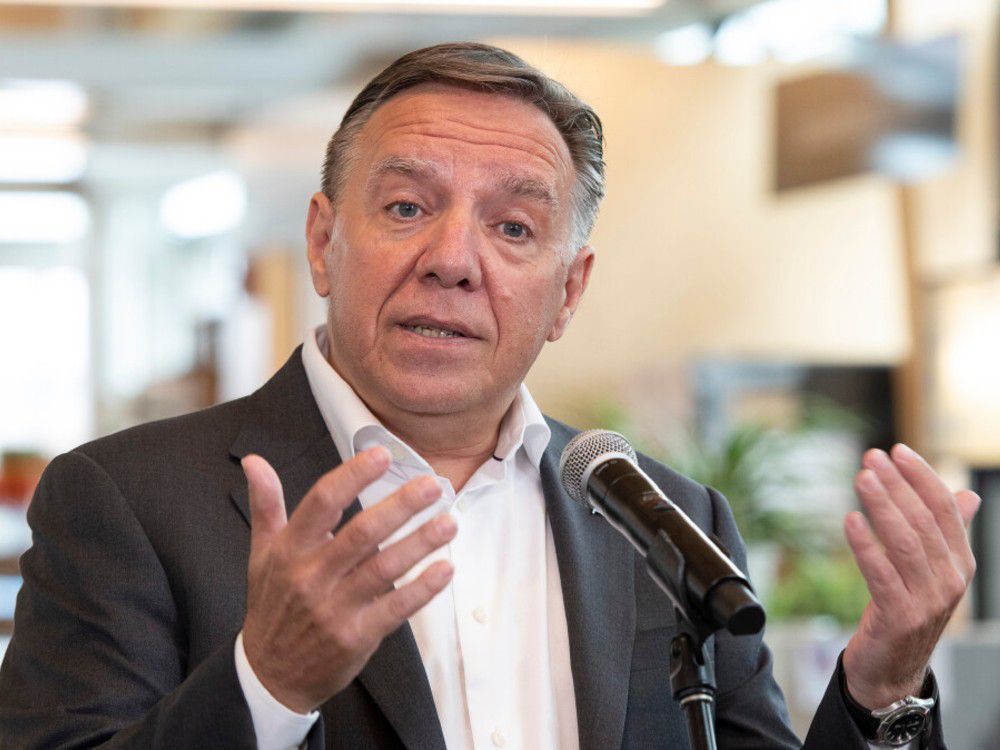 Alberta’s health-care and judicial systems have large backlogs. The Edmonton Journal of Jan. 11, reported that Quebec is working on a new health-care tax for the unvaccinated in response to a backlog in that province, but that Alberta Premier Kenney is not considering a similar tax.

He apparently considers it a threat to the principle of universal health care. In an amazing reversal of logic, his government is preparing legislation to deny Albertans the right of being presumed innocent in traffic court and imposing a “fee” (tax) in order to defend oneself.  Is one principle more valid than the other?

The legal experts who challenge Dr. Hinshaw’s statement that “decisions about restrictions are not mine to make” by pointing out her authority under the Public Health Act are ignoring the reality of her position. She is an employee of the Alberta government and can be dismissed should she impose restrictions contrary to the wishes of our UCP government.

Yes, she has the legal authority, but her statement is a realistic assessment of the fragility of her position, especially with the Kenney government

Put a lid on criticism of waste bins

I fail to understand the issue of Kurt Schierholz’s letter of what is exactly wrong with his garbage bin. The lid of my garbage bin sometimes remains open after being emptied and I simply close it manually — an action of a few seconds. Should the bin be left open for a little while, the next time the truck comes by, it will empty it again of all the contents.

The current bins are well-constructed and the system works well. The only issue I see pertains to homeowners who have excessive garbage and it doesn’t all fit in the bin. Hopefully everyone is starting to understand that loose bags are not collected and create an attraction for coyotes and other scavengers in addition to creating a mess.

A recurring issue in news reporting in this newspaper (and many others) is the lack of reference values when reporting data to support a story. Examples can be found virtually any day of the week but to take a current example: In Tuesday’s Journal a front-page article reporting on “hundreds of absent teachers on first day back” cited 454 absences but no data was given as to number of absences that are typical or average for Monday in January.

Without this benchmark, the number of absences reported in the article are virtually useless. Editors and reporters at the paper should put more emphasis on providing reference data — or stop using data at all.

Any Teslas in the cold snap?

Come to think of it, I didn’t see any Teslas on the road last week. Did you?

We invite you to write letters to the editor. A maximum of 150 words is preferred. Letters must carry a first and last name, or two initials and a last name, and include an address and daytime telephone number. All letters are subject to editing. We don’t publish letters addressed to others or sent to other publications. Email: letters@edmontonjournal.com