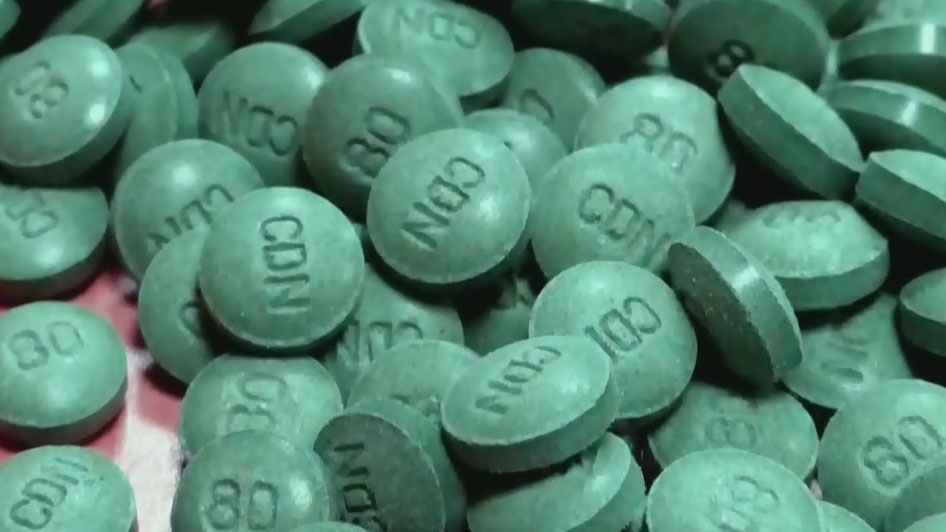 On Monday, Edmonton city council will hear a motion that could be the city’s first step toward decriminalizing minor drug offences.

The motion is being brought forward by city councillor Michael Janz, who is hoping to change the way harm reduction and the treatment of addiction are approached in Edmonton.

“We need to take a new strategy,” said Michael Janz, Edmonton city councillor of Ward Papastew. “This is the first step. It’s about moving drugs away from a criminal justice or an abstinence approach and moving it more towards a public health approach.

“We’ve seen across Canada that the current approach to drugs is not working, that almost 1,400 Albertans died last year from drug poisoning, how many more people have to die before we change course?”

Montreal, Vancouver, and Toronto are already calling on the federal government to decriminalize the possession of small amounts of illegal drugs – in hopes to take on the opioid crisis and prevent further deaths caused by drug poisoning.

Janz said the first step for Edmonton will be looking to those cities as an example.

“With that information, we can then move forward as Edmonton in building our own solution,” said Janz.

“Along with harm reduction measures, safe consumption sites, safe supply, these other measures that can help save lives, save money, save communities, and provide better outcomes than the current failed war on drugs.”

According to Alberta’s substance use surveillance system, 93 per cent of overdose deaths in Edmonton last year involved fentanyl.

Petra Schulz, Co-Founder of Mom’s Stop the Harm, is supporting the potential move to decriminalization, her son died of an accidental fentanyl overdose in 2014.

“He hid his substance use from us, his friends, from work, we didn’t know he had relapsed,” said Schulz.

“I’m very pleased that this new council and our mayor is not ignoring the issue.”

In a statement, the Alberta Association of Chiefs of Police said they “do not currently support the decriminalization of illicit drugs, without the required supports being in place.”

“We cannot support a broadly implemented policy of decriminalization until a modernized public policy framework is created involving a thoughtful and integrated approach with all levels of government and across all ministries.”

Schulz disagreed with the police chiefs, stating that decriminalization is an important tool for helping people recover from addiction.

“We can’t afford not to do it. We have, depending on the month, four or five people die every day in Alberta,” said Schulz. “Because a person who uses (drugs) problematically will not stop using because a police officer took their drugs away. It harms individuals and it harms communities.

“(Decriminalization) would allow us to shift resources from policing, from the criminal justice system, to the health and social services sector.”