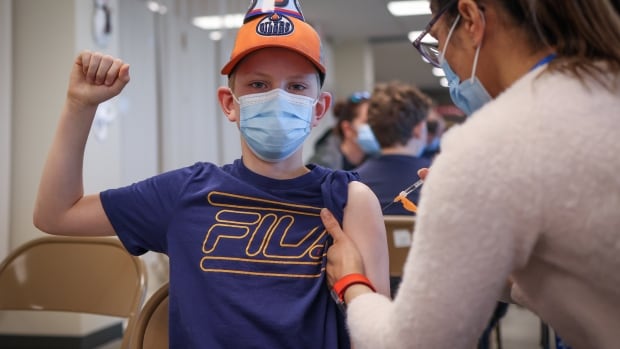 EDITOR’S NOTE: Daily case counts have never been perfect, but at this point in the Omicron-driven wave, they’re a deeply flawed metric. Throughout the pandemic, the case counts have been based on polymerase chain reaction (PCR) testing done by provincial bodies like Alberta Health Services, but those testing protocols have shifted to prioritize high-priority groups and people in higher risk settings, like health-care workers. So there are likely to be thousands of cases going untested, or tested but not reported, since there is no system for cataloguing at-home rapid antigen tests.

As a result, CBC News will de-emphasize case counts in our coverage, in favour of data and metrics that experts now say are more illuminating — such as COVID-19 hospitalizations and intensive care unit (ICU) admissions, which help us understand Omicron’s impact on the health-care system and severity of illness it causes, as well as the testing positivity rate, which if it starts to level out and come down could indicate the wave has peaked.

Which regions are being hit hardest:

Here is the latest detailed regional breakdown of active cases, as reported by the province on Jan. 25:

COVID in Alberta in charts and graphs: