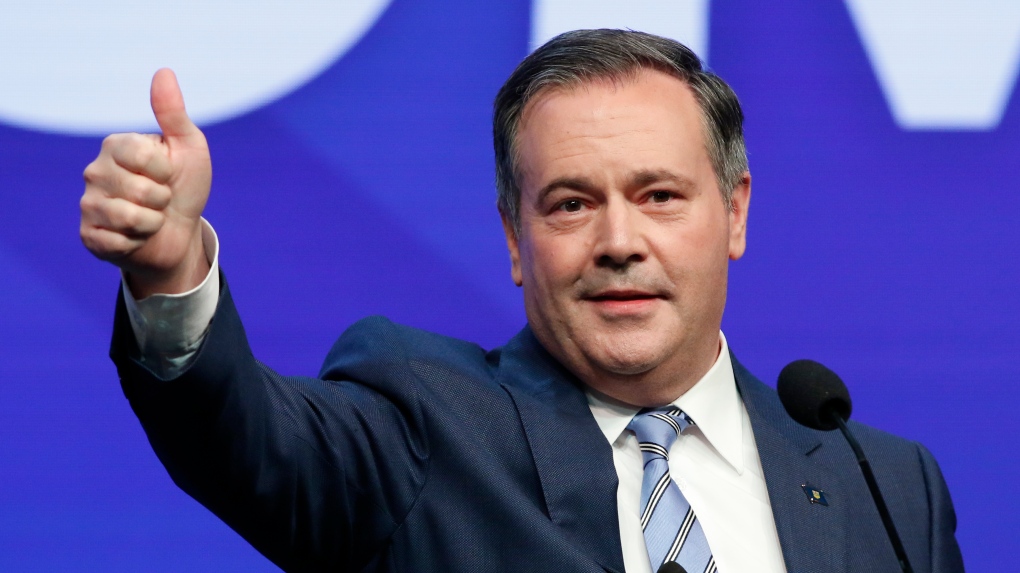 A group of UCP officials is calling on the party to honour its plan to vote on Premier Jason Kenney’s leadership in Red Deer and only there, as the number of registered voters could be nearly 10 times what was expected.

Sources told The Canadian Press Monday that the UCP committee in charge of the vote was considering allowing voting over three days, each day in a different city: Edmonton, Red Deer and Calgary.

On Tuesday, 33 constituency association presidents penned a letter to president Cynthia Moore calling for those potential charges to be abandoned.

“Every member registered to attend has done so knowing that Red Deer is our location,” said the letter, a copy of which was obtained by CTV News Edmonton.

“They have made their travel arrangements and, in many cases, booked accommodation, perhaps non-refundable. To change now makes us look disorganized and unprofessional.”

The letter, on UCP letterhead, was not signed by anyone specific and the constituency associations involved were not listed.

The RCMP is still investigating the last leadership showdown between Kenney and Jean, which the premier won in 2017.

‘AN ABSOLUTE LACK OF TRUST’

“I always wanted the vote to happen in multiple places, but changing the rules AFTER membership sales are closed will have lots of Albertans very angry,” Jean wrote in a Monday Facebook post.

“Many people made decisions based on the fact that it was one day in one place. They believed what they were told and now they are disenfranchised.”

The group also wants the vote to remain on April 9 at the Cambridge Hotel, although the people who wrote the letter want the voting hours extended. They’ve also asked for more volunteer scrutineers and that voting lists be done on paper and not electronically.

“It is an absolute lack of trust between many UCP members and the party executive and Premier. How do you rectify that? How do you repair that?” He asked in a tweet.

CTV News Edmonton reached out to the UCP for comment on this story.