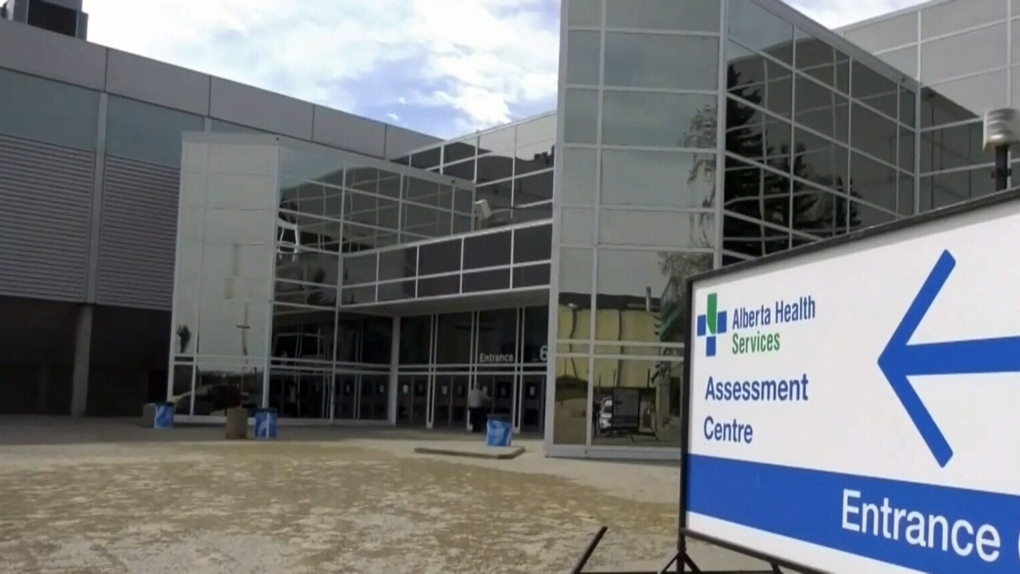 COVID-19 tests will no longer be available at the Edmonton Expo Centre, according to Alberta Health Services.

The health authority says tests will no longer be administered there after today.

More than 470,000 swabs have been completed by staff at the site since it opened in September 2020, according to AHS.

“This location has played an important role in the Edmonton Zone’s pandemic response,” reads an AHS statement.

The number of tests administered across Alberta has fallen to levels seen in the first wave of the pandemic in March of 2020.

In January, the province changed rules around testing eligibility, limiting testing to health-care workers and residents of continuing and acute care settings, as well as hospital patients with symptoms.

The most recent day with test volume available was March 21, 2022 when 1,845 tests were administered.

The Expo Centre also served as a vaccination hub earlier in the pandemic.